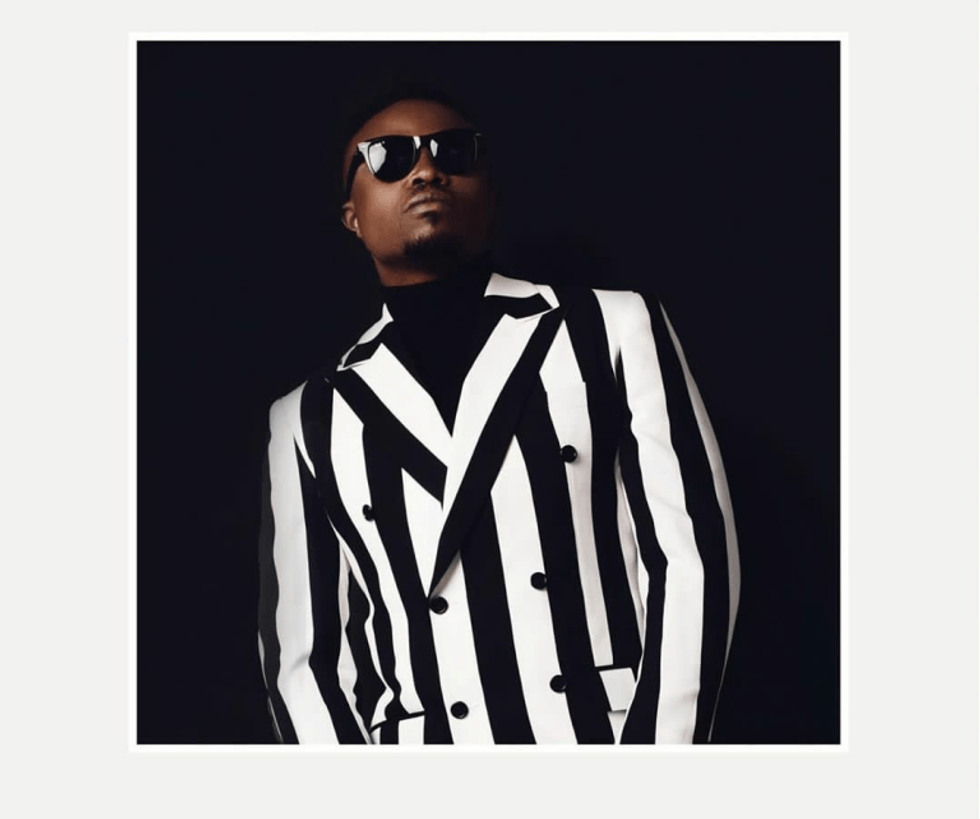 The song is reminiscent of the 80s.

South Africa-based Congolese musician TRESOR just released yet another song from his upcoming album Nostalgia. Sticking to the nostalgia theme, just like the previous songs he has released from the album, "Electric Night," which features AKA, references South Africa's bubblegum genre, which was popular in the 80s.

This is the second collaboration from the two artists. Their 2015 collaboration "Mount Everest," was also reminiscent of the bubblegum era.

Nostalgia, as the title suggests, will consist of songs that induce nostalgia. For instance, the song "Silale," which features The Soil, had elements of mbhaqanga.

Listen to "Electric Night" below, and be sure to pre-order and/or pre-save Nostalgia on your store and/or streaming platform of your choice. The album promises to be a vibe.