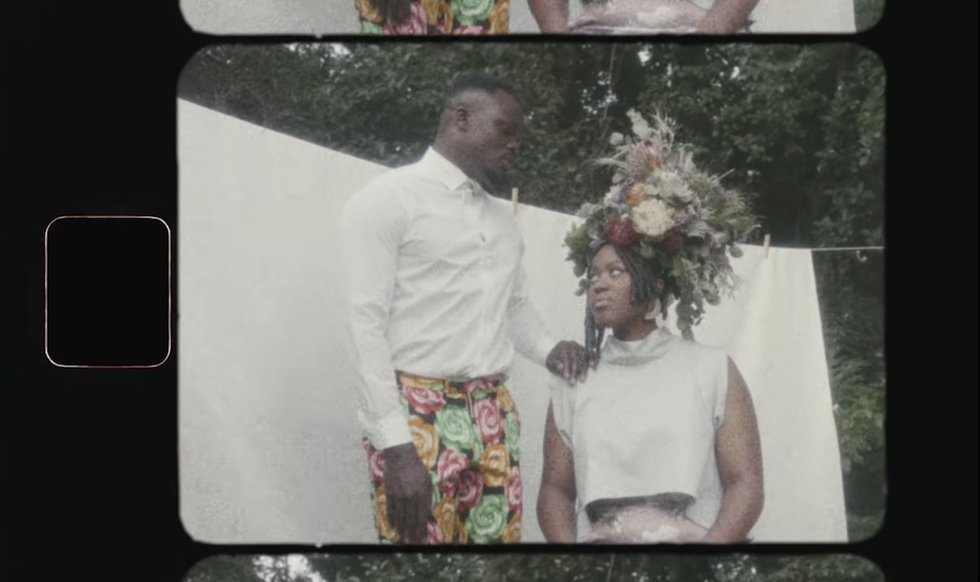 TRESOR and Msaki connect on 'Sondela,'

The music video for "Sondela," which is directed by Marty Bleazard, blends the past and the present. The two artists can be seen posing for photos, flowers in hand, hitting those old school poses your mother, father and your elder uncles, aunts and cousins deployed for their photos when you were younger. The video switches from grainy filters reminiscent of those days' photos to the gloss of modern-day music videos.

"Sondela" is the latest single from Nostalgia, an album in which TRESOR induces nostalgia by making music influenced by what he grew up listening to, from disco to South Africa's mbhaqanga, and everything in between. The album features the likes of The Soil, Beatenberg, Sauti Soul, AKA, Mafikizolo and a few more.

Watch the music video for "Sondela" and stream Nostalgia underneath.