Trevor Noah’s Book Is Being Taught In Schools In Newark, New Jersey 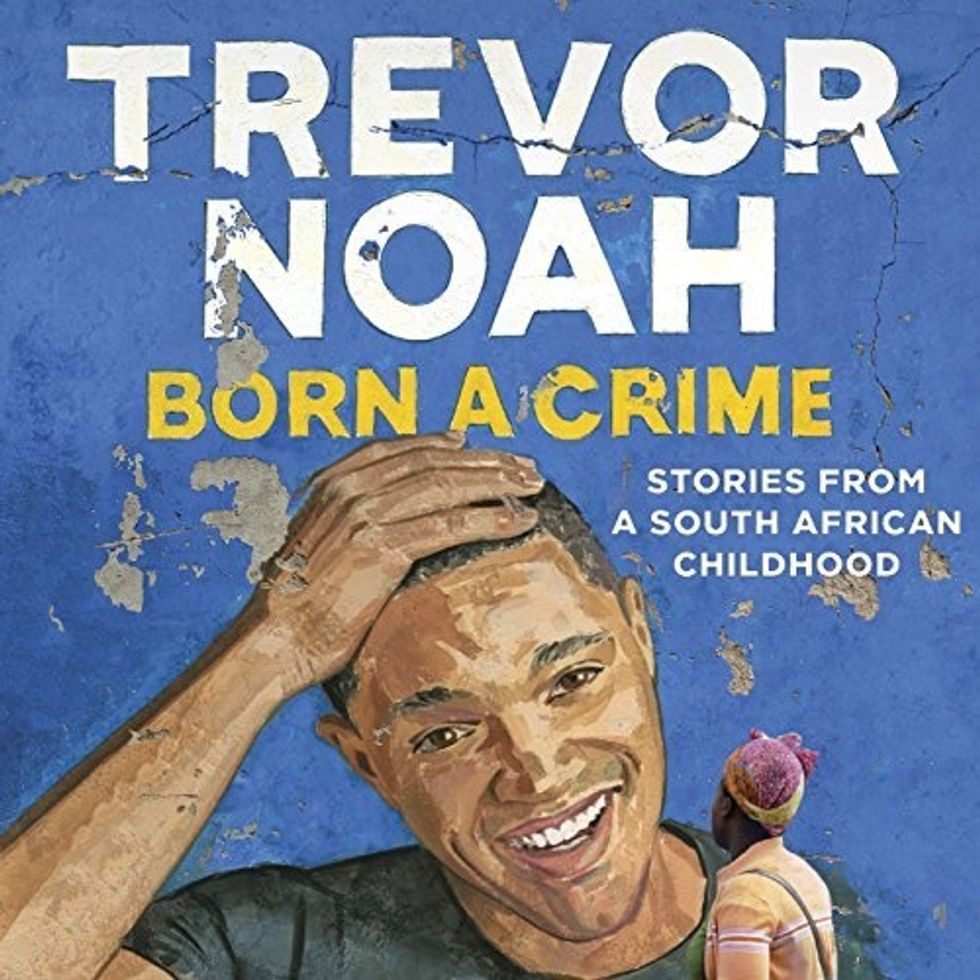 'Born a Crime' is now prescribed in schools in Newark, N.J.

South African comedian and The Daily Show host, Trevor Noah's autobiography, Born a Crime: Stories From a South African Childhood, is now part of the curriculum in schools in Newmark, New Jersey.

"To go from a kid who was always in trouble for something or other, to now have my book being taught in school is quite a jump," the comedian told the Los Angeles Times on Thursday. "I don't think the book is a product of myself, but rather me telling a story comprised of many stories. Part of it is South Africa's story, part of it is my family's story, my mother's story, the lessons she taught me. Then, obviously, my interpretation of the world I was raised in.

"It's most beautiful to me because of why they're using the book. I do think the lessons we learned in apartheid South Africa are stories that apply to the world. You do see vestiges of that in America today. It's an easy story to understand because South Africa's racism was so blatant and so unavoidable. I think it's a nice place to learn how to have conversations on a topic that has become very fraught with political landmines everywhere you go."

Born a Crime, which is a No. 1 bestseller was published in 2016. It received great reviews worldwide. In the book, the comedian tells the story of growing up in South Africa to a white father and black mother. During the apartheid era, which he grew up in, it was a criminal offense for black and white people to have romantic relationships. This meant Noah was born a crime, hence the title.

In February, it was reported that a film adaptation of the memoir was in the works, and that Lupita Nyong'o would play Noah's mother in the film.