Tshego Explains Why He Left Family Tree: ‘I wanted someone to point a finger at’ 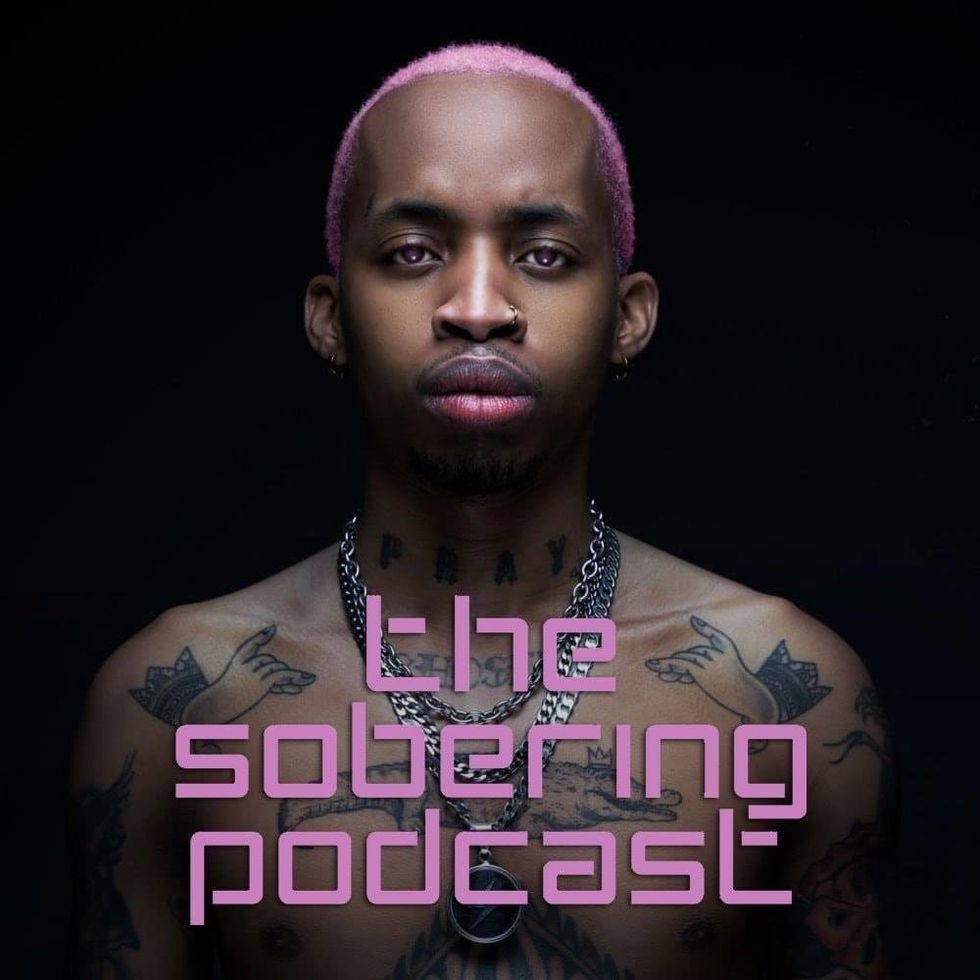 Listen to Tshego's candid interview with The Sobering.

Tshego is about to release his debut album Pink Panther. As part of his press run, the South African hip-hop artist sat down with the hosts of The Sobering, one of the country's most consistent podcasts.

Among other issues, Tshego discussed leaving his previous home, Cassper Nyovest's label Family Tree. He's currently signed to Universal Music Group. His main reason for leaving Family Tree, he says, is that he needed to be in control of a lot of things in his career and needed a dedicated team to help him achieve his goals.

Tshego's interview with The Sobering is one of the most candid you'll listen to this year. The artist was brutally honest about his career and the music industry, opining on why artist development is a thing of the past, how he had to put in the years to get to where he is, among other things.

Tshego has been bubbling under since the early 2010s when he still went by the rather awkward name of Shag (The Gorilla) and being part of the collective Sotho Mafia.

The artist has grown to be one of the most respected, working with the likes of Cassper Nyovest, Nasty C, Gemini Major, Nadia Nakai and more. His EP Since 1990, which he considers a classic, was released in 2017, and is a true gem.

After announcing his signing with Universal last month, Tshego released the single "No Ties" featuring King Monada. It's a smash.

Listen to Tshego's full interview with The Sobering below and pre-order/pre-save Pink Panther underneath.