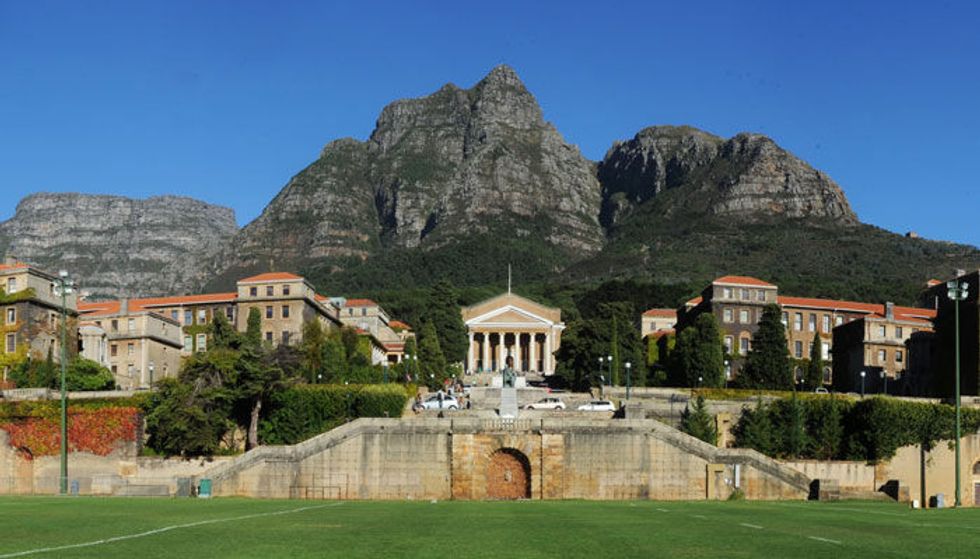 Cressy was an activist who tried to improve education for black people in those times.

Harold Cressy was the first coloured person to obtain a degree in South Africa. He graduated from UCT (then South African College) in 1910 with a BA Degree. In his memory, the University of Cape Town has renamed its Palm Court Residence in Mowbray after him.

Cressy was an activist who tried to improve education for black people in those times.

In 1912, he was appointed the principal of Trafalgar High School, the only school that offered secondary education for coloured students then. Cressy was responsible for establishing the Teachers League of South Africa, in 1913, and was eventually elected president of the body.

This is not the first time an education structure was named after Cressy. In 1953, Cape Town Secondary School was renamed Harold Cressy High School in his honor.