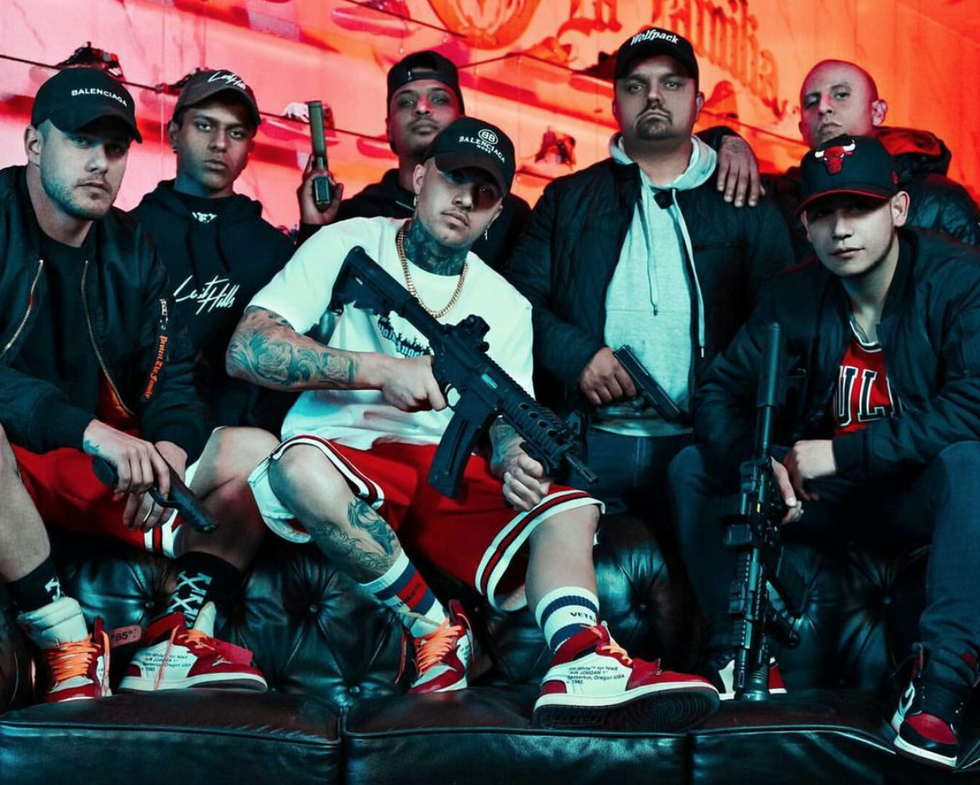 South African DJ and entrepreneur Vato Kayde's single "Lost Hills" has been given the visual treatment. The song, which dropped in July and features AKA and Gator, is an undeniable trap banger standing on slippery bass squelches.

Its music video, which is directed by Nape Phasha, plays out like an action packed movie of some sort. Be prepared to see gunfights, flashy cars and stashes of money, the way you would see in mafia movies.

Watch the music video for "Lost Hills" by Vato Kayde featuring AKA and Gator below and/or download the song here.