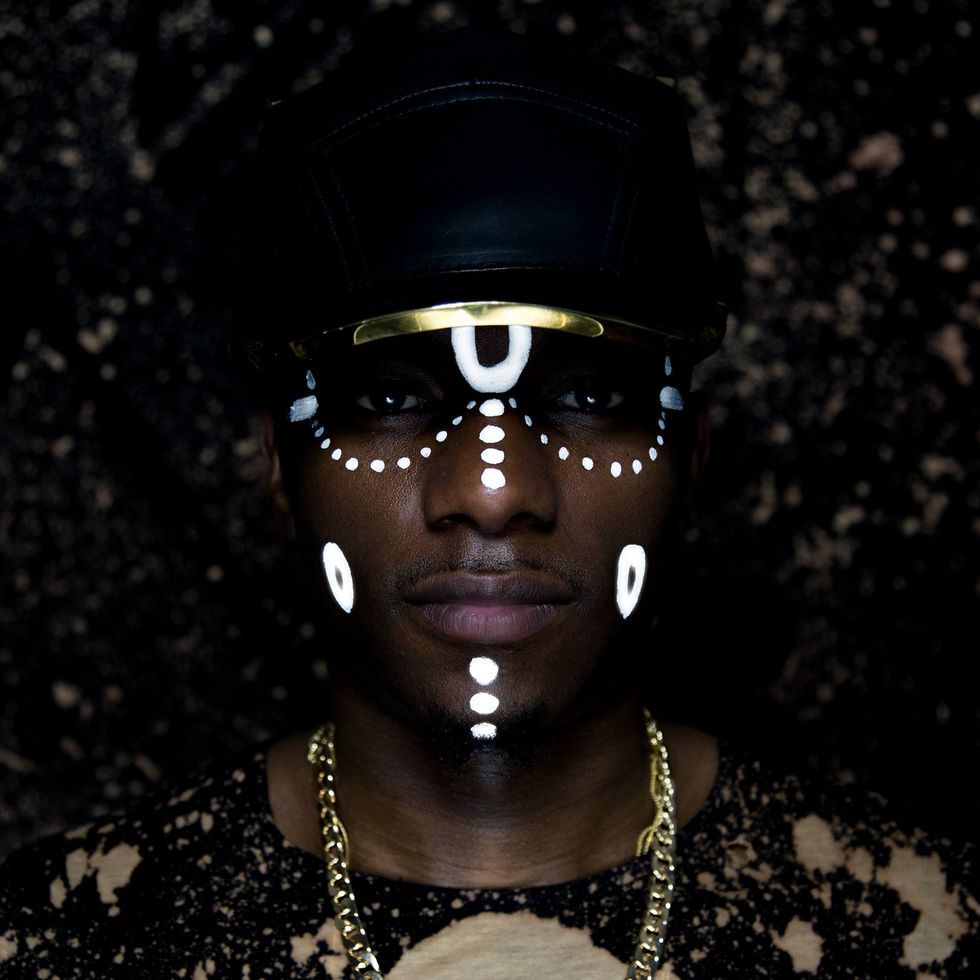 With lyrics like "that melanin, we’re winnin" on track “Your Wine,” Paris aims to celebrate the new African wave sweeping the music industry, and beyond.

"African Vogue symbolizes the influence we Africans have on pop culture and touches on parts on my life being African in America,” Paris tells The Fader of his synth-heavy, and surely dance-inducing project. “It’s wild 'cause growing up we were laughed at, and now we're being praised. This tape is all about that praise."

Take a listen to Young Paris’ African Vogue below.