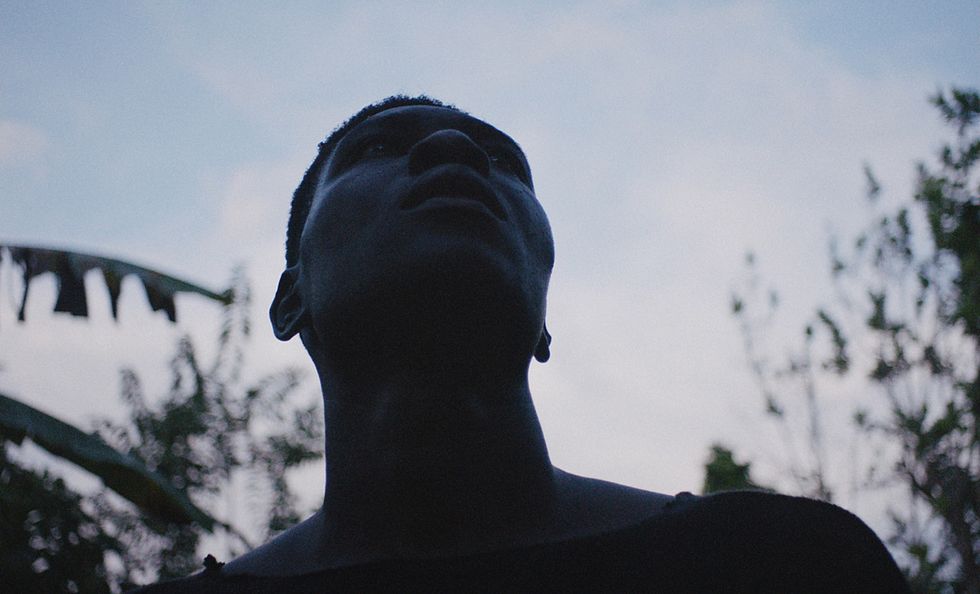 Vicktor Taiwò is the buzzing Nigerian-born, London-based artist who's been getting people talking with this airy vocal melodies and ethereal compositions.

The singer-songwriter just recently released the 4-song First Movement EP (out now via Innovative Leisure), which is lead by the quietly captivating single, "Shovel Moonlight."

Taiwò's now sharing a stunning 13-minute short film to accompany that EP, it's a work about self growth and awareness that follows a mother and child through birth, youth and baptism. It's soundtracked by the songs found on First Movement.

Here's what Vicktor wrote to us about the new First Movement film:

"But I find it fascinating that black boyhood, presented this way - existing within moments of such peace, tenderness and freedom - that it almost feels like an ethereal fantasy.

A shame that black liberation is often only acceptable when restricted to a battle of the mind.

So I protest with light. I publicly cloak myself in the softness this world attempts to deny and exclude me from.''