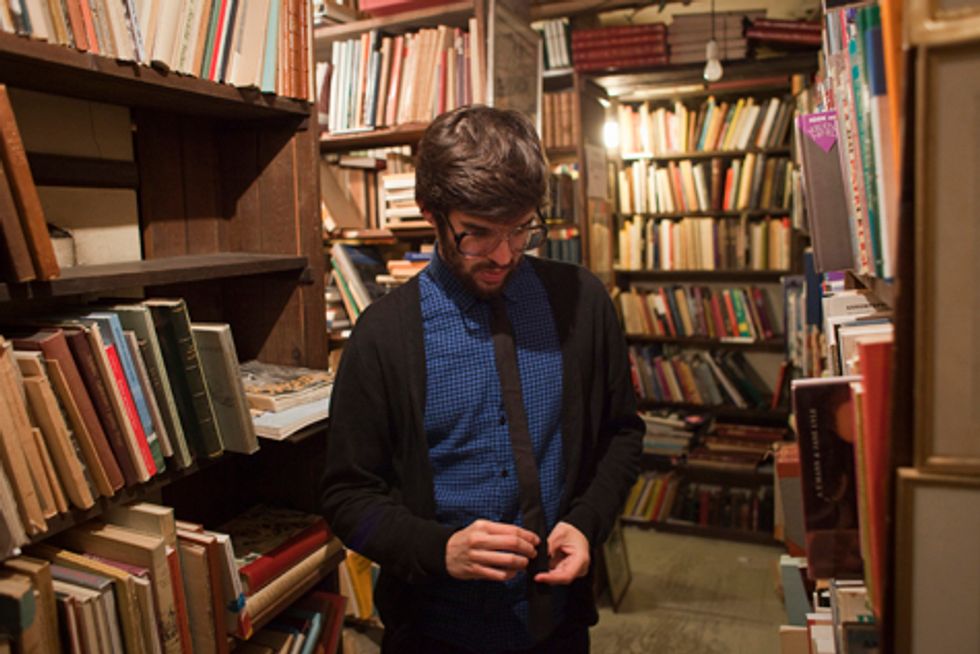 CHLLNGR is fast becoming Okayafrica’s favorite Danish producer... not that we’ve got an extensive list of Denmark’s finest DJs, but considering CHLLNGR’s work with Spoek Mathambo it’s hard to imagine another Dane claiming the throne. CHLLNGR’s debut album Haven recently dropped, and his latest single should give you some more insight into the maddening electronic rabbit hole that is CHLLNGR’s mind. “The End” features vocals from Ghanaian born, Brooklyn dwelling Dragons of Zynth’s Aku (another OKA fave), distorted vocals, and enough dissonant digital rhythms to make you think you’ve slipped inside the dreams of a drug addled android. Coupled with CHLLNGR’s own mechanized vocals on the hyper title track “Haven,” I’m starting to believe that this guy doesn’t just push the envelope, he kicks its ass and takes its lunch money.

For those of you living in the New York, you’ll have the chance to see CHLLNGR in action later this month. He’ll be at Piano's with Sherlock's Daughter and Rare Child on August 10, and at Glasslands with Teachers on August 13. More tour dates will be announced in the coming months, including some performances with label-mate Spoek Mathambo.  Also, catch Dragons of Zynth live in Brooklyn on August 12th, also at Glasslands.  Listen to "Haven" below.