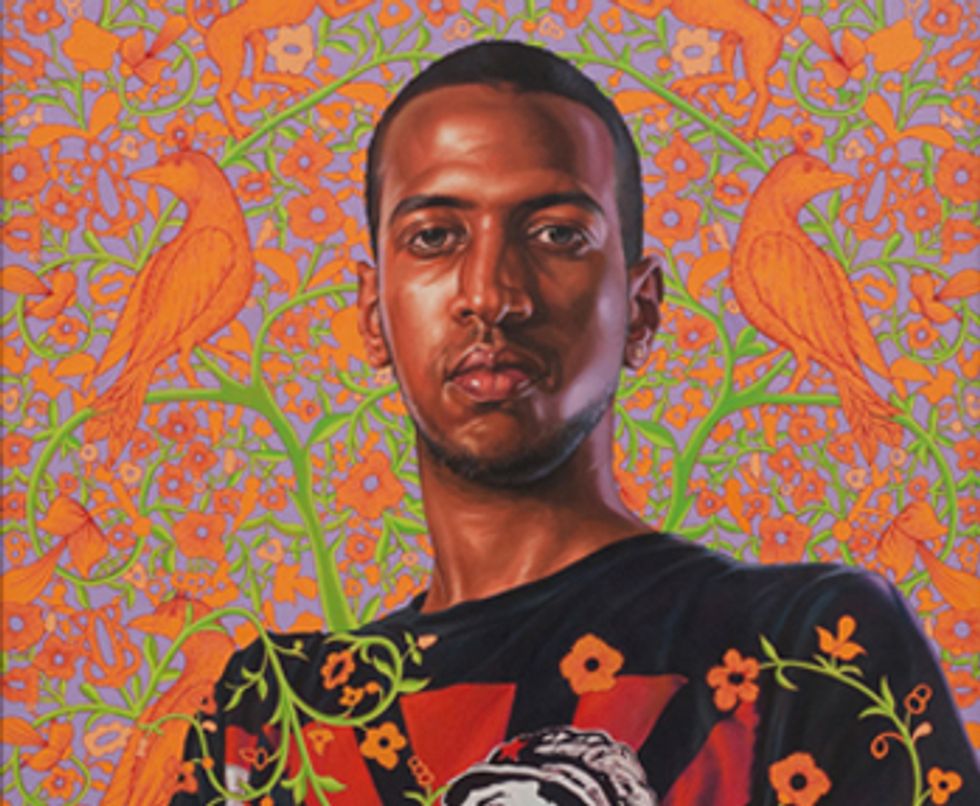 Last summer Nigerian-American artstar Kehinde Wiley (who you may remember from the Puma Africa campaign) traveled to Israel to photograph a cross-section of young men from the region including a focus on Ethiopian Jews, who call themselves “Beta Israel.” The photographs were then used as the basis for his extraordinary paintings now on view from April 9th till May 28th at the Roberts and Tilton Gallery in LA.

Photographer/filmmaker Dwayne R. Rodgers accompanied Kehinde on his trip, creating a poignant inside view of the work which includes talented young rappers, party-goers, and street scenes from Jerusalem, Lod, and Tel Aviv.

“For me the film is about the way in which Kehinde is not just a painter, but there’s a performance element to his work as well. This piece captures that facet of his work ,” Dwayne told Okayafrica, “there’s a moment when the art segues into the performance aspect which then segues into Kehinde’s reality. The paintings are the product of someone being alive. It’s not an abstract process – there’s a lot of social engagement.”