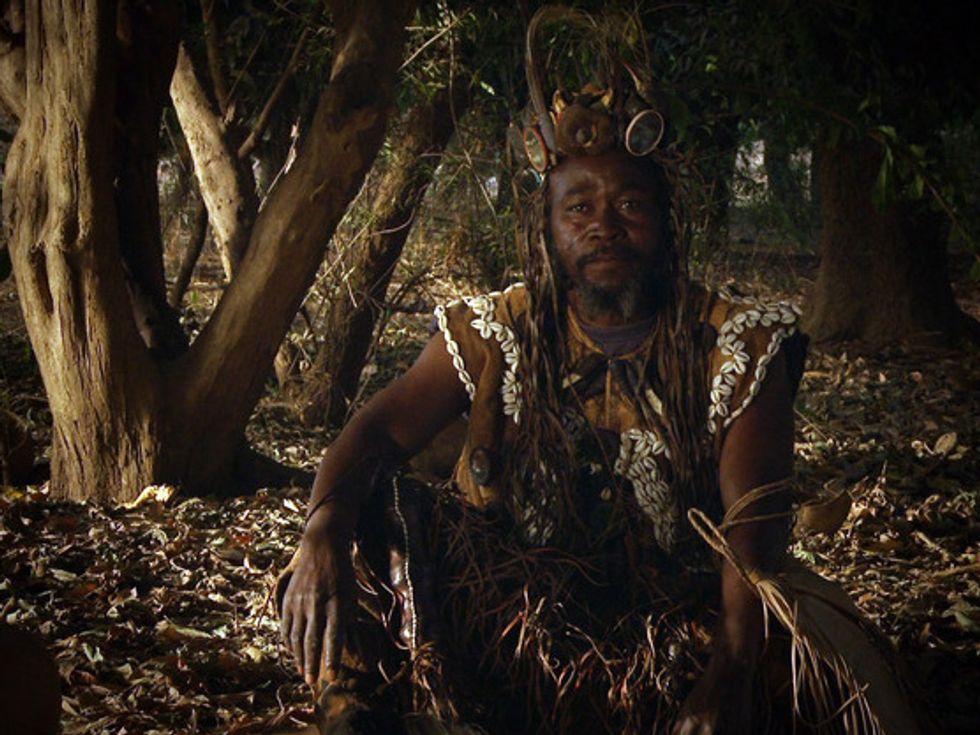 Mali sure has a rich sound for such a poor country. Despite the difficult conditions that face many Malians everyday, the nation has produced some of the most innovative musicians on the planet with musical traditions that stretch back centuries and serves as both the cornerstone of their cultural heritage and the foundation for American musical forms such as the blues, rock, and hip-hop.  Kanaga System Krush Records has traced this lineage into the modern day and explores the current state of Malian music in their new documentary Music in Mali: Life is Hard, Music is Good.

The documentary follows a number of Malian musicians and dancers as they spin inspired music amidst squalid circumstances. The film is shot in a visually brilliant style that contrasts the harsh landscape with harmonious sounds and showcases the bright and joyous spirits of the musicians that give Mali its unique voice. The feature-length film follows a diverse cast of musicians including Toumani Diabate, Djeli Mady Tounkara, the late Mangala Camara, the late Lobi Traore, Ami Koita, and the late Zani Diabate. Each musician offers a different facet of Mali’s modern musical culture and a unique look at the styles that have influenced artists the world over.

While KSK Records has finished the film, they’re still trying to gather up funds to give it a solid release. The creators have worked hard to portray the beauty and power of Malian music, so if you’re feeling generous (or eager to see such an incredible project released) don’t hesitate to donate to the project.