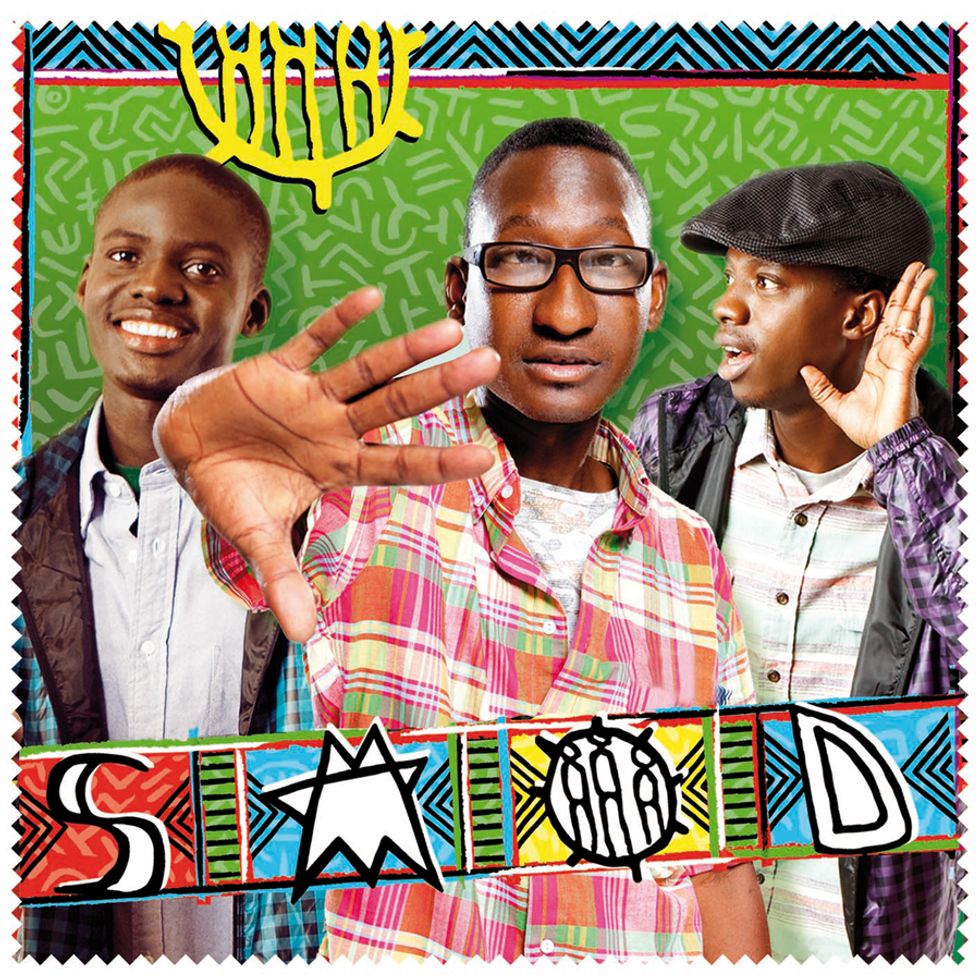 Dictators of the world, Malian hip-hop trio SMOD has a message for you. Your days of corruption and theft are coming to an end. I don’t know if you’ve noticed, but a number of your buddies all over the world are getting the boot (I’m looking at you Gbago), so watch yourselves. Luckily for the rest of us SMOD’s message comes in the form of a laid back track off their self-titled, debut album.  So Qadaffi, get your shit together. The rest of us are going to kick back and listen to SMOD’s new single.

Interestingly, SMOD is also entirely produced by Manu Chao, who originally connected with the group through their frontman Sam, who is the son of Malian music stars Amadou & Mariam (you might remember Manu Chao produced their breakthrough album Dimanche a Bamako). So says the press release, "SMOD’s album fuses hip hop, folk and blues music with traditional Malian styles. It is a politically-conscious album that addresses inequalities across African history via impassioned French lyrics. French rap sensation Keny Arkana is featured on the track, 'J’ai Pas Peur Du Micro.'"

To hear a stream of the entire project, check it out HERE.