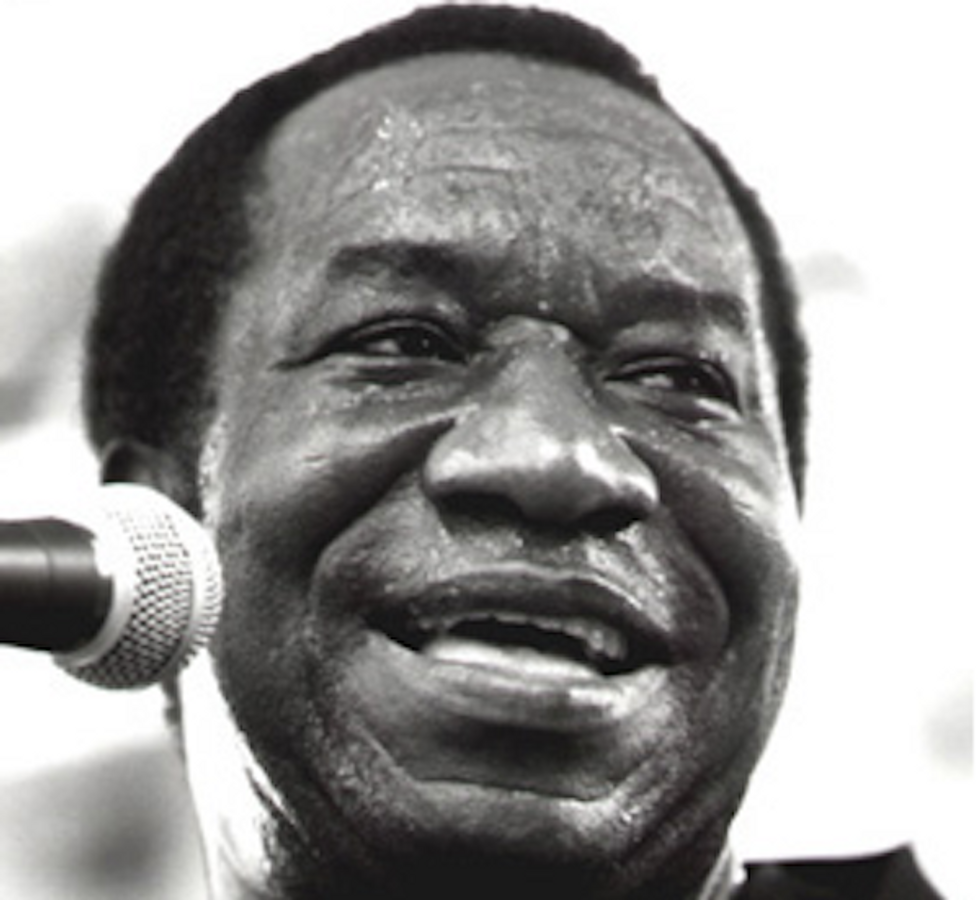 The heart of Africa has produced rhythms that sentimentally match the soundscape of the continent. With piercing percussion, sensual strums, and soul-stirring vocals, the music of the Congo has stretched far and wide throughout the world, but we here also enjoy tracing it back to those pioneers of recent history who have claimed it, named it, and shared it for our auditory pleasures. One such pioneer being Tabu Ley Rochereau.

At the age of 14, Tabu Ley had begun creating the sounds that would resonate through the Soukous tradition. He joined African Jazz, where he met future musical partner, Dr. Nico Kasanda. The two would go on to create Africa Fiesta, blending Rochereau's phenomenal composing abilities with Kasanda's genius guitar playing. After only a few successful years together, they split and created their respective bands, with Rochereau establishing Afrisa International. The success of Afrisa International can be marked by several things, Rochereau becoming the first African to play at the Paris Olympia, launching the talented M'bilia Bel, and that the band is still touring and relevant today. Some say he's the Frank Sinatra of Africa, we think he's got his own lane, but check out the smooth brothers in the video!