Video: The Brother Moves On Is 'Afro Space Folk Funk' 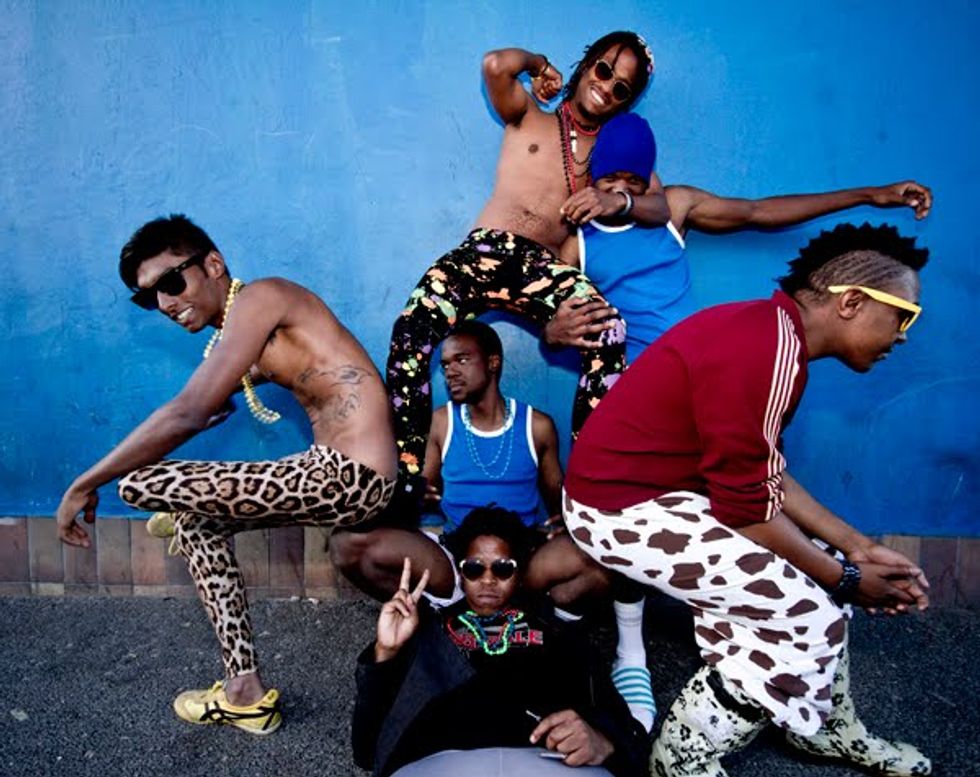 With a name inspired by an episode of David Simon’s The Wire, The Brother Moves On is a Johannesburg-based, genre bending, Indie art-performance collective. Formed in 2009, the sound of The Brother Moves On has been labelled by writers in their homeland of South Africa as “afrospiritualfunk” and “afro space folk funk.” Whichever sits comfortably, one thing is for certain, The Brother is in search of a language and a sound with which to describe post-apartheid South Africa; a country struggling to move on from a damaged past of racial hatred. Their debut LP, Twelve Reasons to Stay Put, is scheduled for release later this year.