Video: The Destiny of Lesser Animals 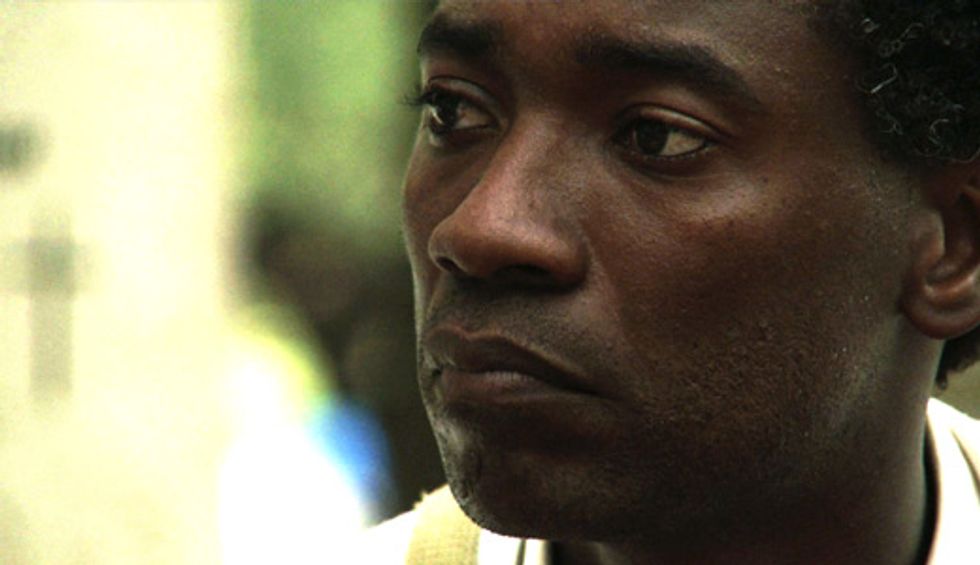 The first thing you’ll notice about Deron Albright’s new film The Destiny of Lesser Animals is how similar it is to Akira Kurasowa’s classic thriller, Stray Dog. To be fair the writer and star of the film, Yao B. Nunoo, has cited the famed director’s work as a major influence, so it shouldn’t be shocking to see the search for a stolen gun as the catalyst for a police officer’s journey into the cultural identity of his homeland.

Of course exchanging contemporary Ghanaian society for post-war Japan isn’t just window dressing. The issues addressed in The Destiny of Lesser Animals, from corruption to prostitution to immigration, are well served by the structure of a police procedural. The format allows for the exploration of Ghanaian culture through the eyes of a man who can see his homeland from a variety of perspectives. A decade after his deportation from the United States, Inspector Boniface Koomsin finds himself on the verge of leaving the malfeasance and petty crime of Ghana behind. However his determination to return to the US soon embroils him in a saga of corruption and conflicting morals that brings him face to face with painful truths about the land in which he is both protector and prodigal-son.

The Destiny of Lesser Animals is currently touring US film festivals and will be showing at the Los Angeles Film Festival June 18 and 22. We’ll be sure to update if any more showings are announced.