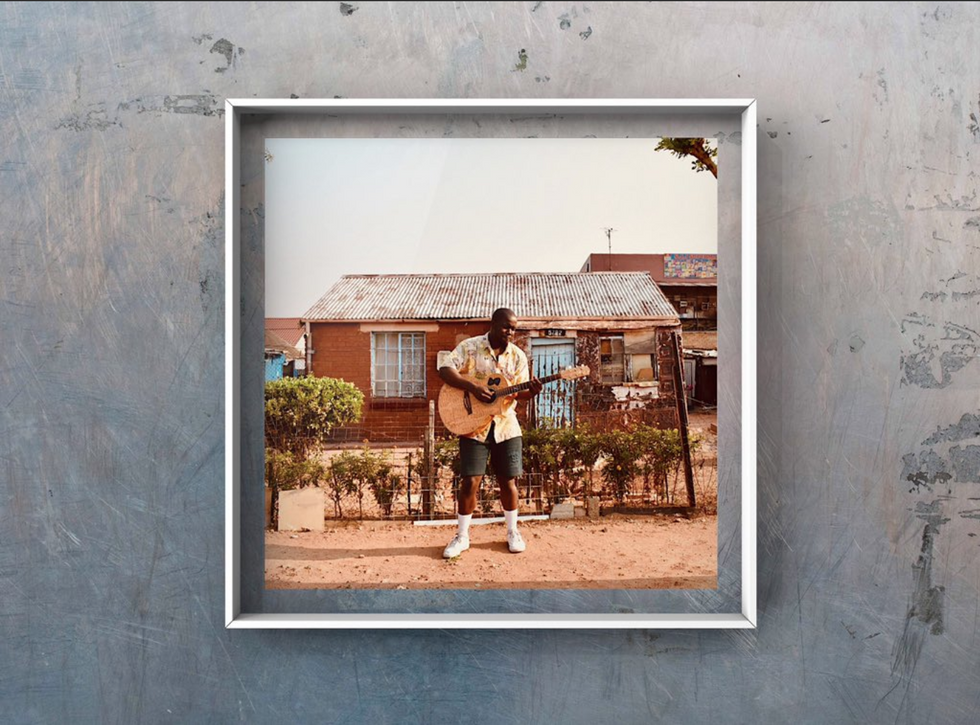 The artist reminisces about childhood when things were still simpler.

South African singer Wandile Mbambeni just released the visuals for "Kwakumnandi," the first single to his debut album of the same name.

In the song, the artist reminisces about the good old days of childhood, when life was still simple; like when your biggest worry was making sure you passed in school. In the video, which was shot in what looks like Soweto, you can see scenes of kids frolicking, intercut with performance scenes in which the artist is also playing an acoustic guitar.

Kwakumnandi was released in June, shortly after the artist signed to the label Gallo Record Company. The album has 13 songs that cover themes such as love, relationships and family, among others.

Watch the music video for "Kwakumnandi" below and download Kwakumnandi here.