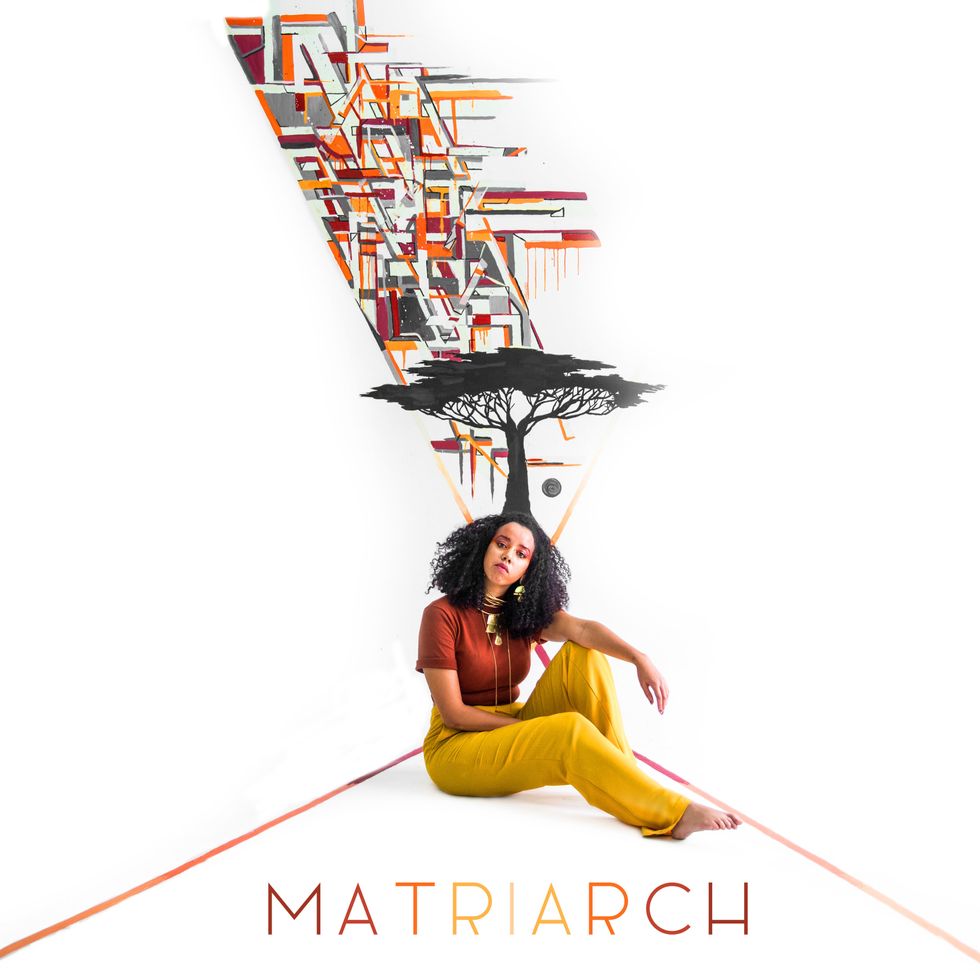 Wanja Wohoro is a Kenyan singer, songwriter and multi-instrumentalist who captivates audiences with her "Afro Indie Soul" style, soulful vocals and emotionally-rich lyricism.

The rising talent just dropped Matriarch, a 9-track album that explores the journey of contemporary womanhood through a personal lens.

"MATRIARCH takes the listener through Kenyan folklore, the turmoil of youth and lust, the anxiety of discovering one's place as a young woman, and the dream of one day becoming a leader," she mentions.

The album is well-crafted by some of East Africa's top instrumentalists and also features other exciting local acts like Tetu Shani, Kato Change and the Nairobi Horns Project.

Its first single "Mumbi" recalls the creation of the Kikuyu tribe and how it was established by a group of Matriarchs. She incorporates Kikuyu melodies as she tells this story, reclaiming her cultural past and paying homage to the histories and belief systems that were robbed from many African tribes during the colonial era.

This album translates easily from the living room to the stage with its soothing and sophisticated sound. It's definitely worth the listen.