PREMIERE: Check out the latest from the Malawian singer—one of Mr Eazi's #emPawa100 artists.

"Honey" is the new single from Malawian singer-songwriter George Kalukusha—who was named one of OkayAfrica's Malawian artists to watch back in 2015.

The artist is still putting in work, releasing his latest under, Mr Eazi's #emPawa100 initiative, which helps support emerging and established artists from across the continent through funding, mentorship and digital distribution.

"Honey" is a melodic, folk-inspired ballad, that sees the artist singing about the heartache of unrequited love. "The song came about as a response of me watching a friend of mine desperately long for a lover who didn't want him back," the artist tells OkayAfrica. "I thought it to be very relatable so I wrote about it." 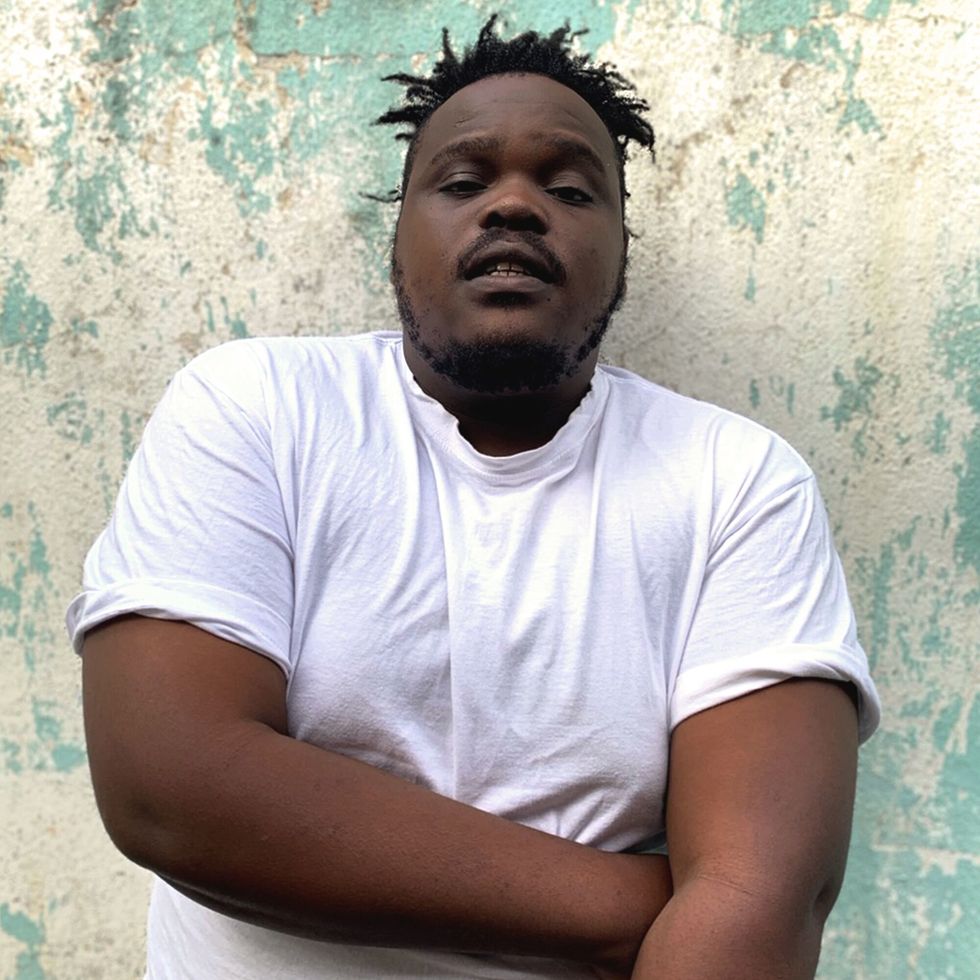 The song's stripped-down music video is meant to convey this feeling of longing as well, says Kalukusha, who is seen performing in a secluded room with just his guitar throughout the video. "The video came about as a very minimalistic concept, says the artist. "We wanted to portray the feeling of being trapped and longing for something you do not have, and looking at the array of amazing videos that emPawa has released for African artists, I just wanted something I could be proud of amongst all the other great works," he adds.

There is much more on the horizon for the young musician, who plans to continue working with Mr Eazi to release his upcoming album We Never Stood a Chance later this year.

Watch the premiere of "Honey" below.

A vibrant, stripped-down new video for the highlight track from her Marieme EP.

Senegalese singer-songwriter Marieme has been revisiting songs from her self-titled EP for a new visual project.

"Be The Change," one of the standouts from that Marieme EP, is an uplifting composition about holding ourselves accountable for our actions. The Senegalese artist is now sharing a new and alluring acoustic video version of that song accompanied by Melanie Faye, which we're premiering here today.

"'Be The Change' is a song I wrote with Danny Burke that was a part of my debut EP," Marieme tells OkayAfrica, "This song is very special to me because I know it gives people hope. I am guilty of saying I'm going to do something and never do it, even if it's beneficial to humanity. We all need reminders to do better, and be held accountable to our words and intentions. It has become a sort of anthem and call to action for some and I'm grateful for that, because it means people are listening and are ready."