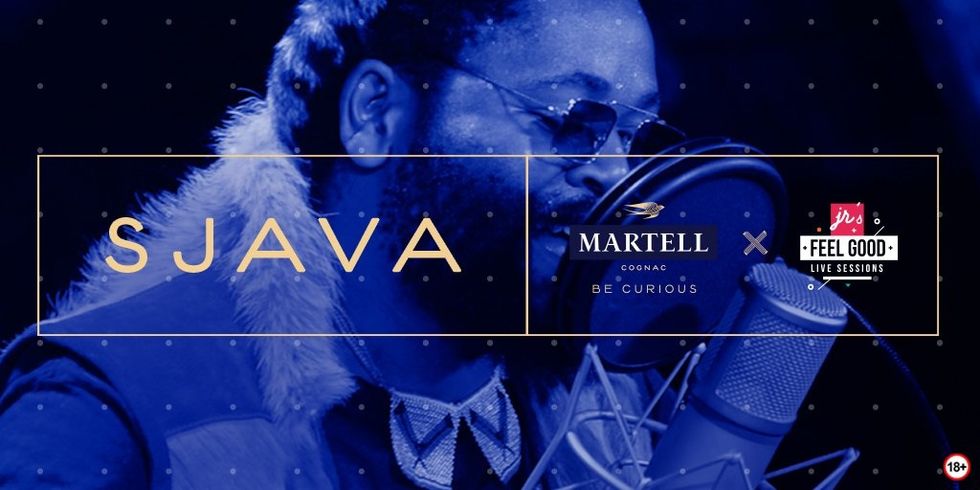 Back by popular demand.

South African ATM (African trap music) artist Sjava returned to theFeel Good Live Sessionsstage after fans demanded. He is, so far, the first artist to perform on the show twice.

During his set, the artist performs all four songs from his latest EP, Umphako. He also performs "Impilo" from the deluxe version of his debut album Isina Muva, and "Seasons," the song he's featured in on theBlack Panther album.

Sjava brings out a poet from Ladysmith in KwaZulu Natal by the name of Nosipho, who he discovered on Twitter after posting several poems that impressed him.

Read: What Comes Next for Sjava

Watch the full set below, and revisit Umphakohere.