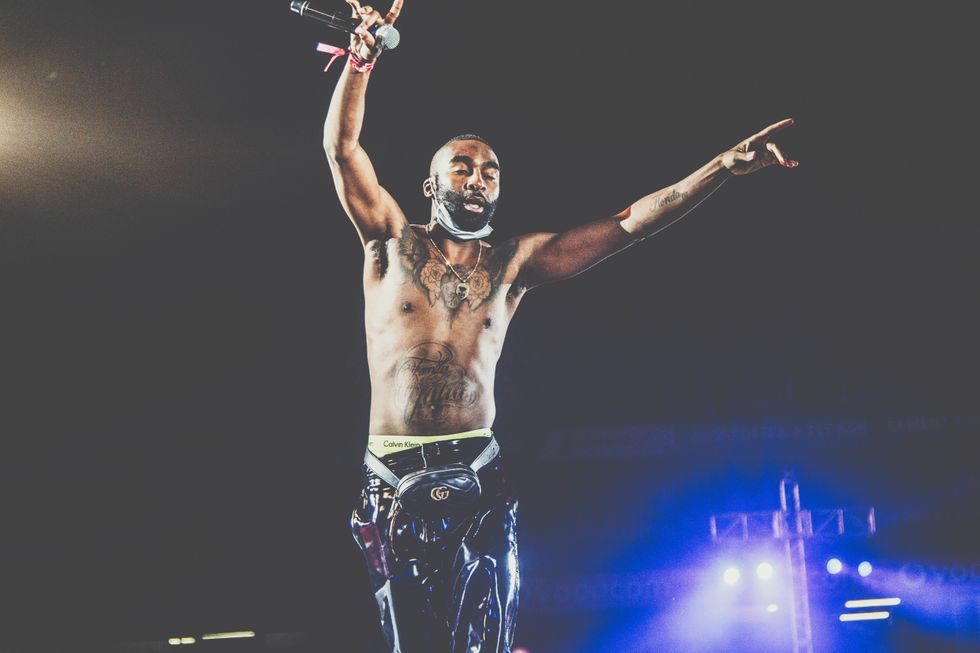 The line was a response to a rhyme by Stogie T (then Tumi Molekane) on the song "Way It Go" (2015) by DJ Switch. T on his verse revealed that people kept asking why Riky had left Motif Records, the label headed by Tumi, which Riky was signed to for a brief moment.

When "Le Mpitse" came out, fans on Twitter kept asking what was it that had happened to both Riky and 50 Cent. Did King Kotini also take nine shots, too?

50 Cent in court testifying that he doesn't know what happened to Riky also happened to him pic.twitter.com/gzVxBiW635
— Ricolas Cage🔌 (@DjRicoSA) 12 April 2016

Tumi explained his line on the song "Clean Stuff," rapping, "So what happened to Riky? It's the same thing that happened to Reason/ He was touched by a god, I gave him the plate, now he eating."

Explaining the 50 comparison during his unplugged performance on 5FM, Riky said:

You can listen to Riky's whole performance on 5FM here, it's totally worth it.