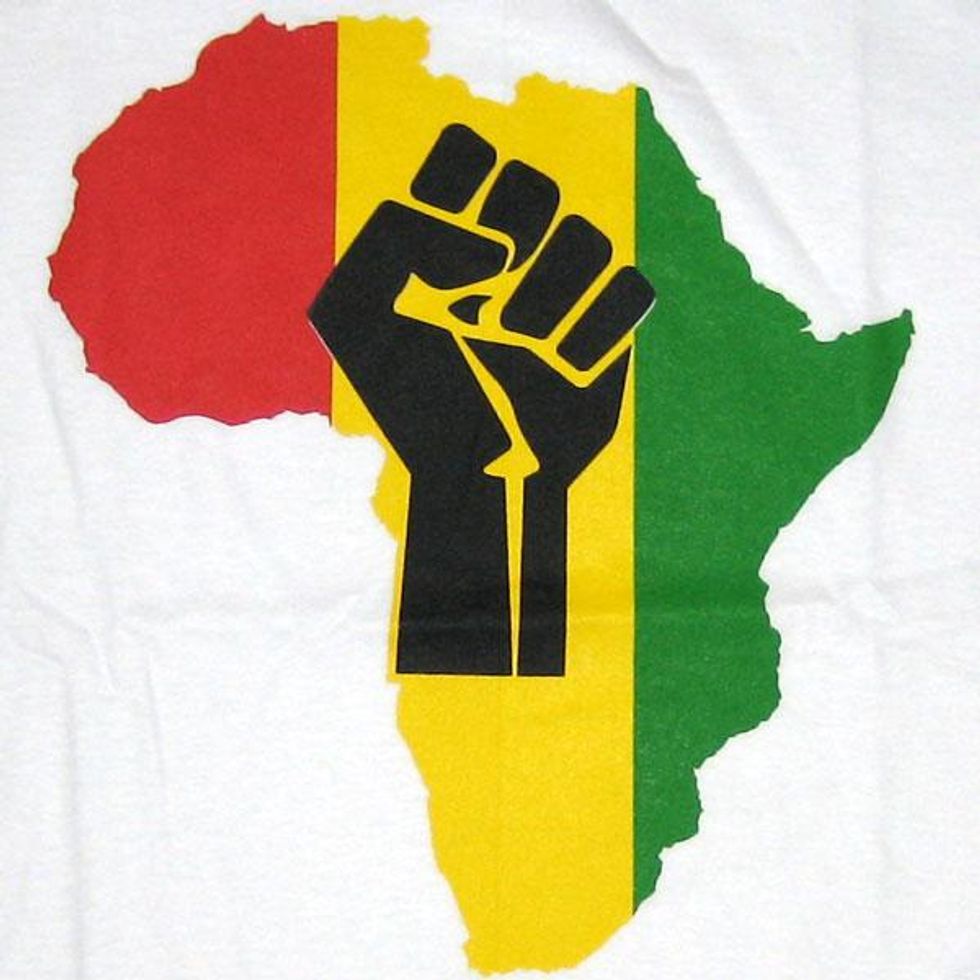 Okayafrica contributor Saratu is fed up with a homogenous idea of Africa, but she, like many of us, still wonders what a united Africa would look like. Here are her thoughts:

Even though an"African identity" doesn't exist, we still often speak of one. I’m Nigerian, and even though I very nearly shed a tear when Ghana lost to Uruguay in the last World Cup, I’m very much a Nigerian, not an African. Many of us are up in arms when people decide to box the entire continent in as though it were one country, where the distance between the states can be measured in vine swings. That said, let’s entertain this for a second: what would African Unity look like? I’ve put together a list. Feel free to add to it (or subtract from it) in the comments.