'Who Is William Onyeabor?': A Hypnotic Sermon Of Synth 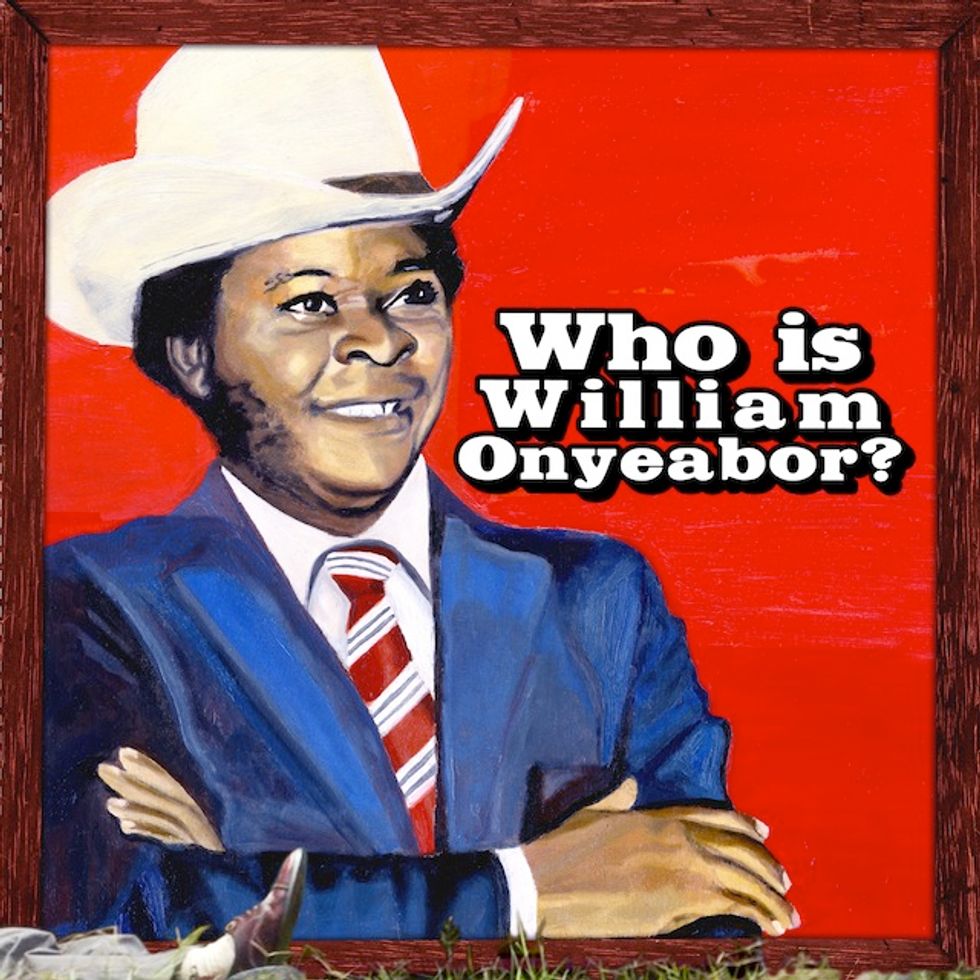 'Who Is William Onyeabor?' officially drops via Luaka Bop 10/29.

A listen to the immaculate collection of tracks that is Who is William Onyeabor?— a five year undertaking on the part of the New York-based Luaka Bop label — has just as many faces as the stories of its mysterious maker, Nigerian electro-funk originator William Onyeabor. Dance floor urges predominate for a whole 73 minutes of instinctive funk— a feel it deep inside yet rattle your bones kind of synth.

An intergalactic welcoming on opener "Body and Soul" introduces listeners to fresh sounds thirty years after the fact. Onyeabor is a welcomed paradox of unexplored territory for young ears from a musical front, yet still very much a historical document lyric-wise. "Why go to war when you know there should be peace?" are words that first come to mind when placing Onyeabor's music in the context of the 1970s, not just in Nigeria but also international relations at large. NPR already touched on the cold war sexual metaphors inherent on "Atomic Bomb."

But body moving and politics aside, it's the hypnotic undertones behind each track that account for why William Onyeabor's is a music that could easily remain on repeat hours on end, a subconscious spirituality through divinely smooth sounds and call-and-response hooks, a sermon of synth. Perhaps Mr. Onyeabor has crafted an entire religion separate from the one he's devoted his life to.

Listen to Who Is William Onyeabor via NPR 'First Listen' before it drops next Tuesday, October 29th. Head to the Okayplayer shop to pre-order in either CD or vinyl format. Join us and Luaka Bop in celebrating William Onyeabor Week! worldwide beginning this Thursday, October 24th with a smooth and good time circuit which will include ten cities, almost 20 parties, and nearly 50 artists involved. RSVP here for the dates listed below.

>>>LISTEN TO WHO IS WILLIAM ONYEABOR? NOW VIA NPR 'FIRST LISTEN'

>>>PRE-ORDER THE ALBUM IN THE OKAYPLAYER SHOP

With; Illum Sphere, Jon K in collaboration with Hoya Hoya