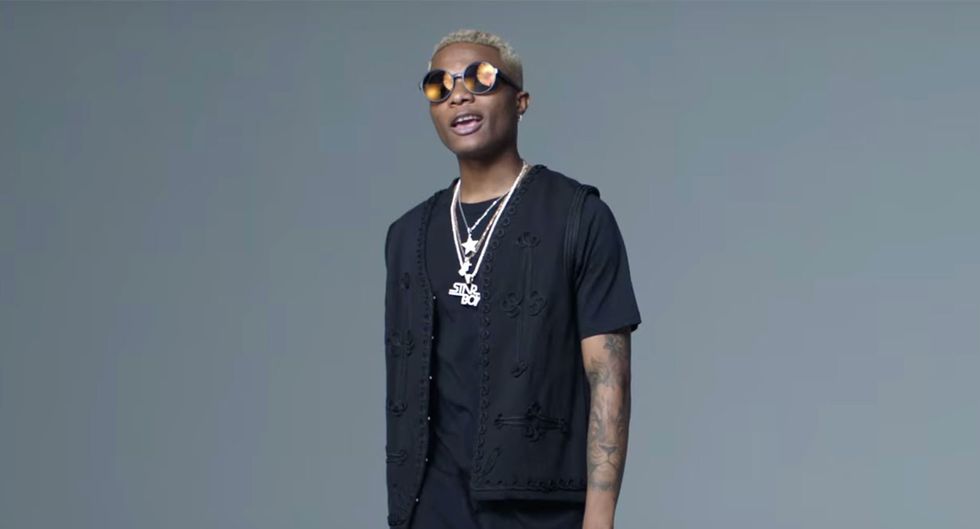 DIASPORA—Wizkid's upcoming mixtape Sounds from the Other Side is set to drop next month. In the mean time, Starboy has released the official version of his previously leaked collaboration with Chris Brown, "African Bad Gyal."

Wizkid sings "African bad gyal, baby don't change your style gyal," atop blazing, uptempo production. Chris Brown joins in on the second verse, though we can't really place what accent he was going for.

We could have done without an appearance from Chris Brown, for a number of well-known reasons, but the song is a banger nonetheless. It will likely be a mainstay on playlists this summer.

Listen to "African Bad Gyal" below. You can preorder Wizkid's "Sounds from the Other Side" before it drop on July 14.