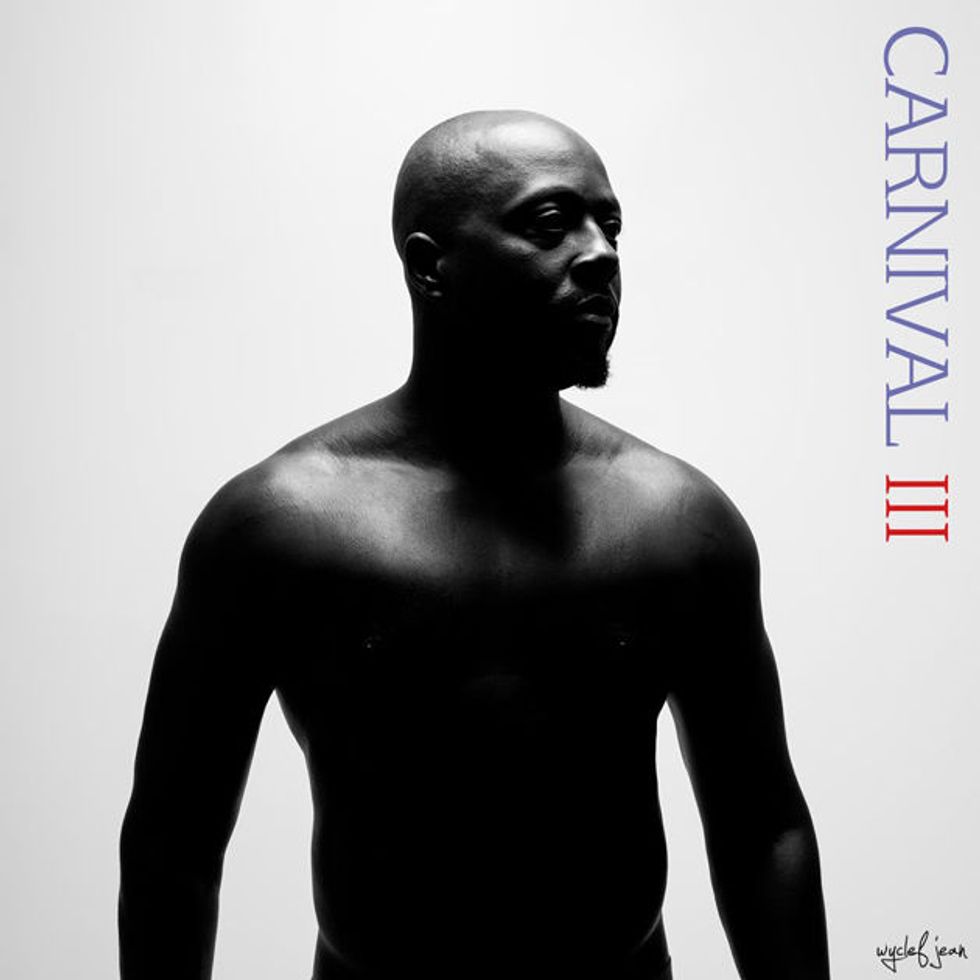 Wyclef Jean is readying the release of his forthcoming album, Carnival III: The Fall and Rise of a Refugee, due September 15.

The 12-track project will be Jean's first studio album in eight years, and will be dropped on the 20th anniversary of the release of his debut album, The Carnival.

Wyclef is now sharing the lead single off the album, "Fela Kuti," a song that's inspired by the Nigerian afrobeat pioneer and legend and which samples "Eko Ile."

The new track is produced by Supah Mario, who produced Young Thug's "Wyclef Jean" off Jeffery.

“I decided to name it Fela Kuti because for me, I feel like we be thinking of [Bob] Marley, we give a lot of people from our past props, so when the kids hear Fela Kuti, I really want them to Google it,” Wyclef tells XXL.

“Fela Kuti studied jazz in England. Wyclef studied jazz at Vailsburg High School. Fela Kuti then went back to his country and tried to help his country by running for president. Wyclef, you know, did the same thing. Then, Fela, through all his obstacles and all that, his music is what pillared him right back to the top. He understood the strongest way to help politically was to make sure the music was bangin.’ So for me, the same way kids can have songs called 'Wyclef Jean' who are influenced by me, I want kids to know who Fela is and what he means.”

Stream Wyclef Jean's "Fela Kuti," which packs all the energy of an afrobeat banger, below.