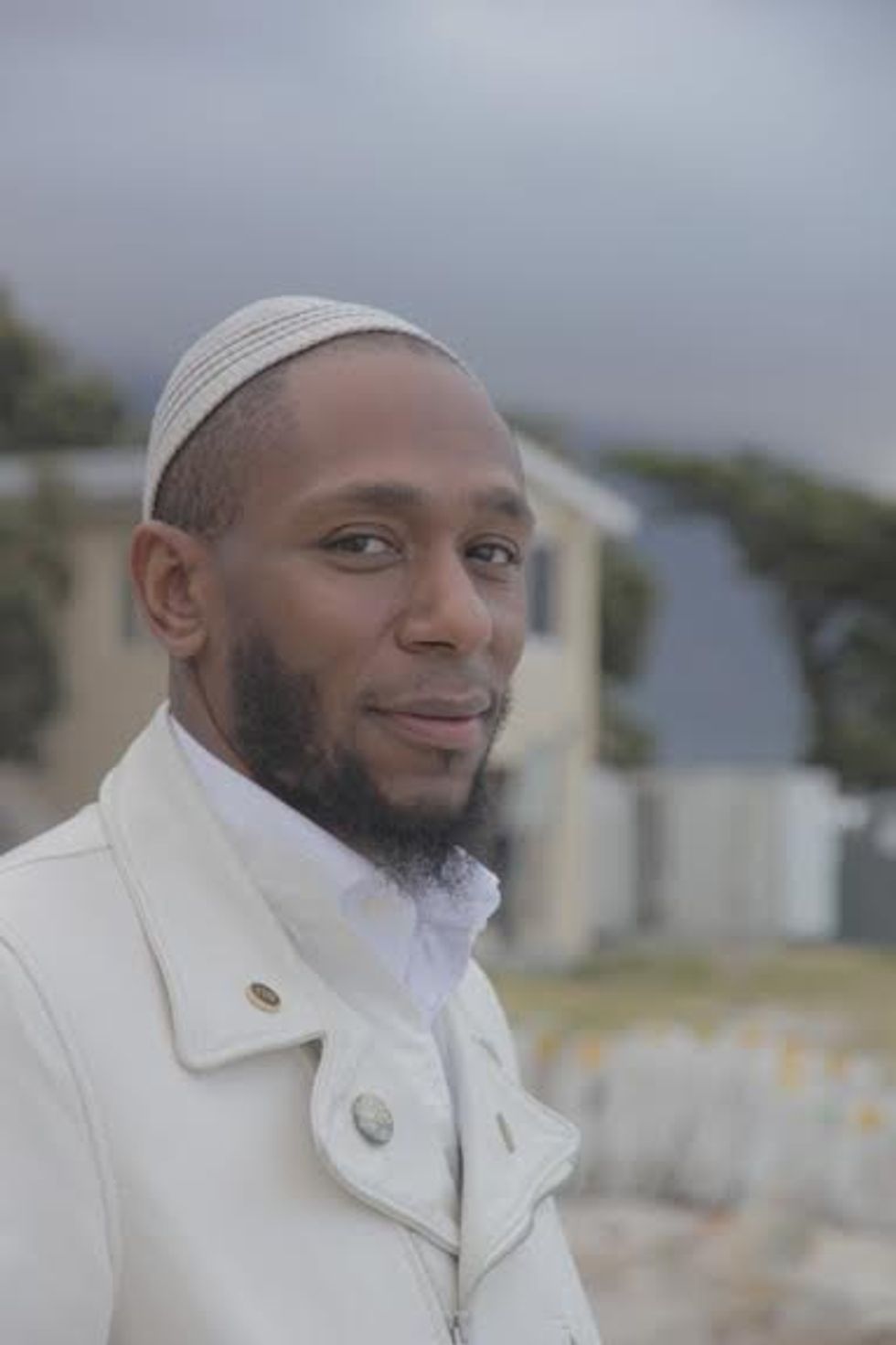 Earlier this week Yasiin Bey (f.k.a. Mos Def) unveiled he'll be releasing new material this Friday to celebrate the 72nd birthday of the champ Muhammad Ali. We don't know too much– but we do now have confirmation that Yasiin Bey: LIVE FROM AFRICA is streaming exclusively on Okayafrica and Okayplayer.  That's right, tomorrow, January 17th, the artist formerly known as Mos Def will be performing “3 New Yasiin Bey Exclusives” on the continent (the location of which will be disclosed at the end of the performance), and we’ll be hosting the stream here on Okayafrica as well as over on Okayplayer when it all goes down. Special special thanks to Shiba Melissa Mazaza and all her hard work putting this together! Catch the new trailer below and tune in to this post tomorrow at 5:30pm EST to watch the live stream of Yasiin Bey LIVE FROM AFRICA.