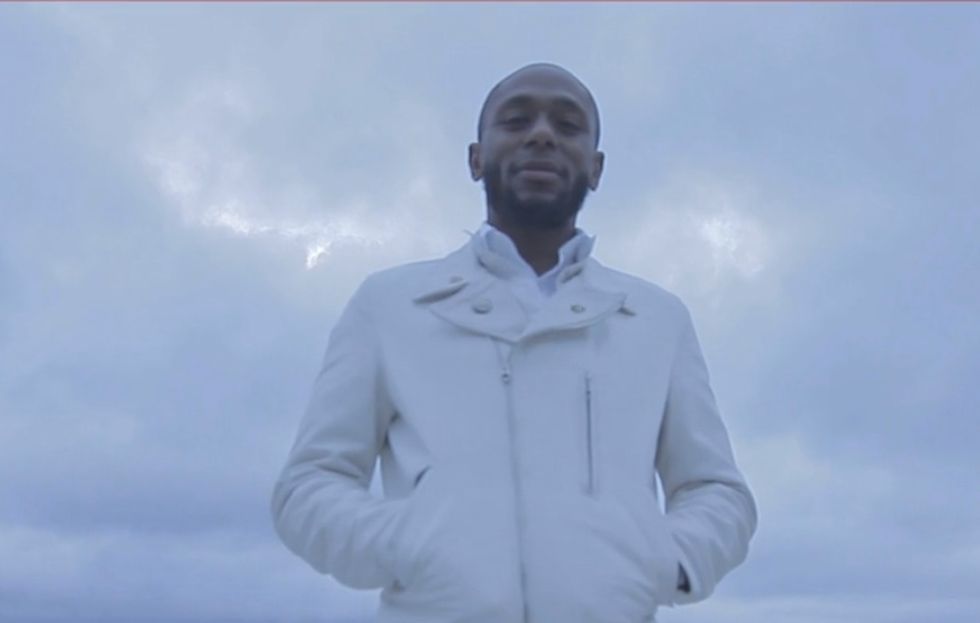 We've known for a minute that Yasiin Bey (formerly known as Mos Def) has become a presence around Cape Town these days. Aside from a few live shows and a monumental New Year's set at Long Street's Zula Bar, it's been somewhat of a mystery what sort of musical endeavors Yasiin's been dipping into on the continent. But alas we have answers c/o a strange but awesome trailer for LIVE FROM AFRICA– which arrives this Friday to commemorate the 72nd birthday of the champ Muhammad Ali. Reporting from "A Country Called Earth" in the teaser clips below, hip-hop's poet laureate Yasiin drops a universal message, citing Toussaint Louverture, Black Thought to the Black Panther Party. Streaming live this Friday, January 17th, at 5:30pm (EST), Yasiin is set to unveil brand new exclusive material performed live on the continent (the location of which will be disclosed at the end of the performance). Stay tuned for more info on streaming the event. For now, watch these multi-angled teaser clips for LIVE FROM AFRICA below.