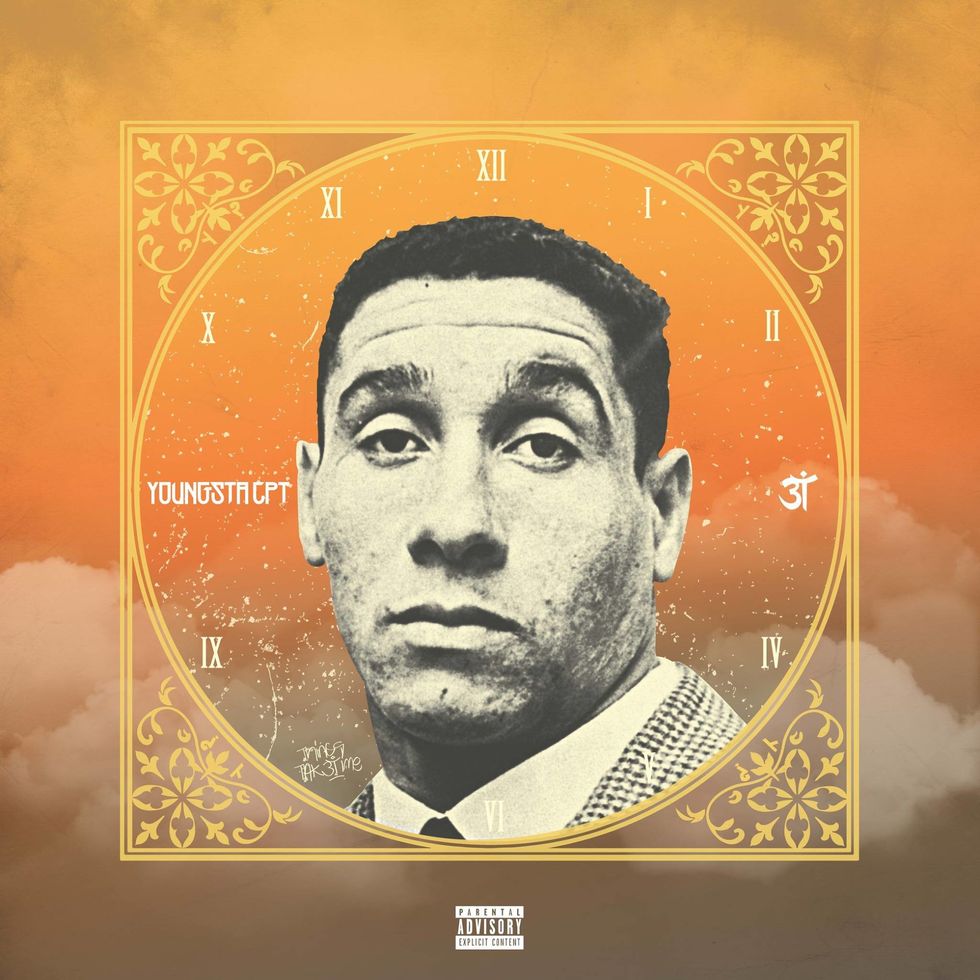 One of the most anticipated South African hip-hop albums of 2019, 3T by YoungstaCPT, is a 20-track long journey into the lives of Cape Coloured people in The Mother City.

Just as the album's three singles, "YVR," "YAATIE" and "V.O.C" pointed, 3T is the story of Cape Town heard straight from the horse's mouth.

YoungstaCPT celebrates his identity, and interrogates where Coloured people fit in in post-apartheid South Africa. Most songs are written from the point of a young man who's trying to make sense of his surroundings—he raps about colonialism, gangsterism, drug abuse and Coloured people's willingness and efforts to elevate themselves in a country that seems to forget them.

In between the songs, YoungstaCPT is having a conversation with his grandfather, who details the history of Cape Coloured people, and gives his take on apartheid, the current government's corruption, among other pressing issues. The juxtaposition of their views paints an intriguing picture about the past and future of South Africa.

After years in the making, based on a true story about history, victory and struggle. Narrated by my grandfather, M… https://t.co/987OvlCu9Y
— Youngsta Kaapstad (@Youngsta Kaapstad) 1553843453.0

YoungstaCPT has one of the most solid deliveries in the game, and knows how to tell a story in an engaging manner. 3T is an album you need to devote time to listening to attentively if you are to enjoy it for what it is.

3T is YoungstaCPT's first solo album, as the previous albums he has released were collaborations with producers—DNA (with Arsenic) and YungLoon Taliboom (with Maloon TheBoom). The man has more than seven EPs and 30 mixtapes under his belt. 3T is where the journey was leading all these years. The MC started playing with the concept of time in his 2013 mixtape Fr3eze Time, which had a song titled "3T"in it.