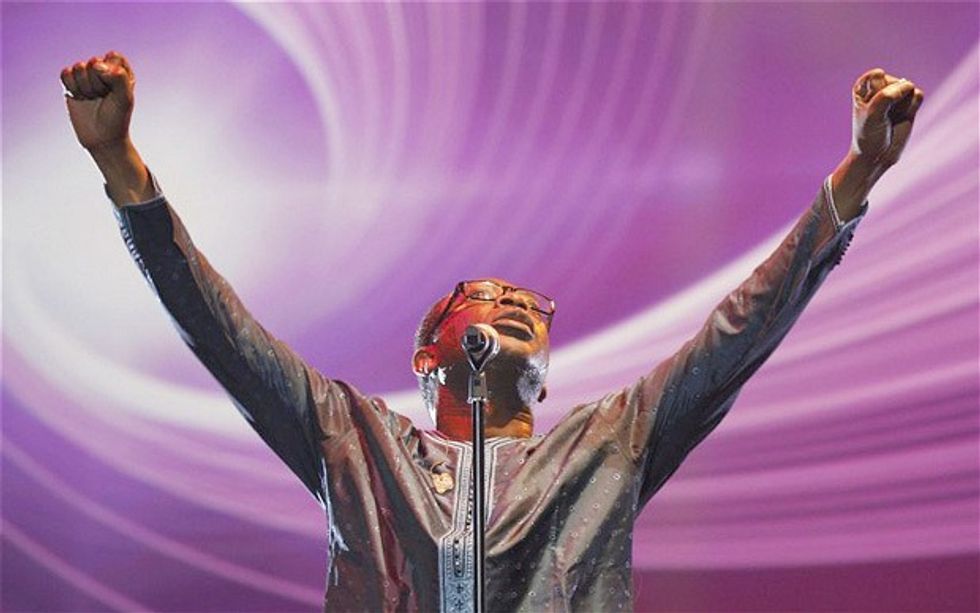 Senegalese musical trailblazer Youssou N'Dour has cancelled all upcoming concerts and announced he will enter politics in 2012, just ahead of the Senegalese elections. Long an anti-poverty fighter, Youssou has not yet formally announced if he will run for president against incumbent President Abdoulaye Wade who is fighting for a 3rd term despite already reaching his 2-term limit. More details to come soon.