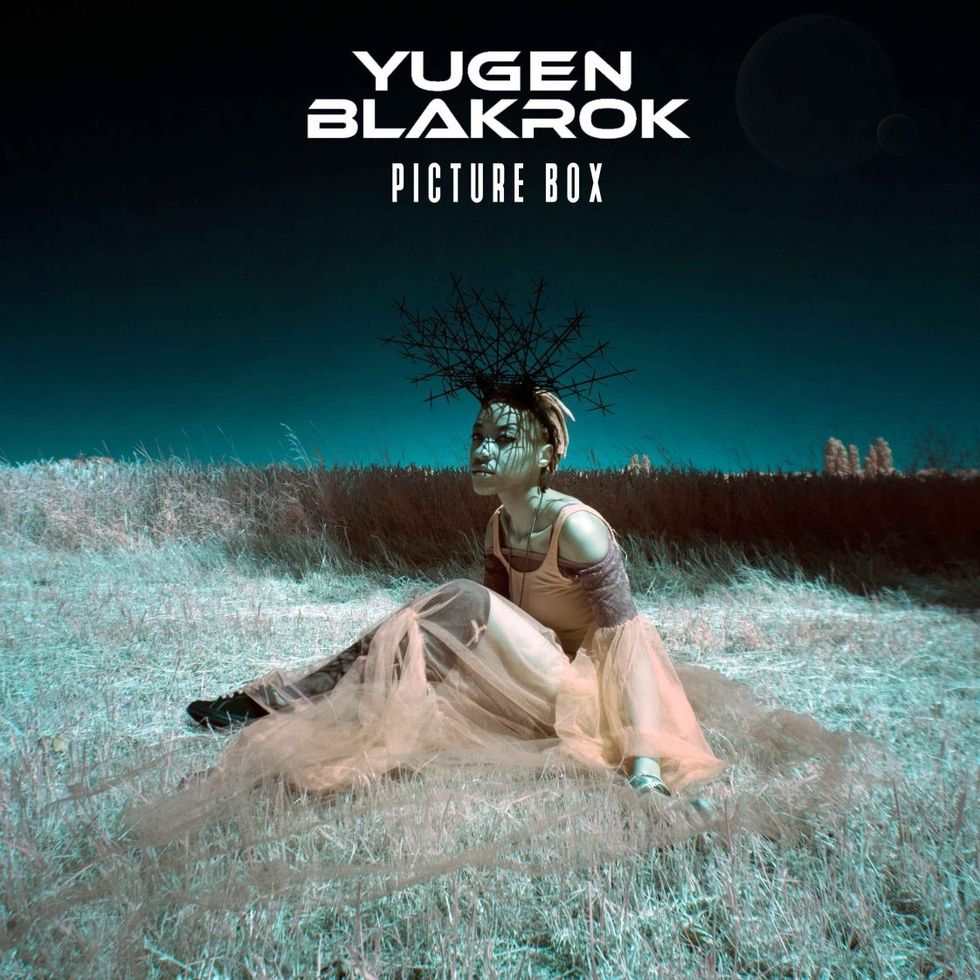 Yugen Blakrok suggests you switch that TV off and find inner peace, in her latest single.

South African MC Yugen Blakrok is on a roll. Two months after releasing a music video for "Carbon Form," the first single to her upcoming album, she unleashes another video for the album's second single "Picture Box."

In the song, the MC condemns the idiot box, which she believes pollutes our consciousness. She paints a vivid picture of the effects of TV in layered lines as she always does. She raps on the first verse:

Knowing that many of us would run out of activities once we have switched our TVs off, she provides some solutions in the song's hook. The first one seems to be to listen to music and finding inner peace, as she raps:

"Turn it on, turn it off/ Let the rhythm bring peace to your bubbling heart/ Find the inner space at night/ The most cosmic are sparks/ A firefly that shines like the sun and lights up the dark"

The song's second verse is where she goes in, rapping about reaching deep into your consciousness to be in touch with self, using herself and experiences as an example. As is always the case with Yugen's bars, you'll have to take a closer listen, several even, to fully grasp her notions.

"Fire was the first storyteller, now we gather around a television like in times past," says Yugen. "We mimic and echo shadows of ourselves in alternate dimensions through the picture box; characters that influence our thoughts and lives on this timeline. Where do they go when we change the channel or switch off? The mind cannot imagine what does not already exist."

The music video, which is shot in lowlight, shows Yugen rapping in a rotating living room while mysterious characters linger around. One of them stabs a TV with a spear. The production design and art direction of the video is deeply rooted in the afrofuturism Yugen Blakrok and her Iapetus Records label mates have proven to be fond of.