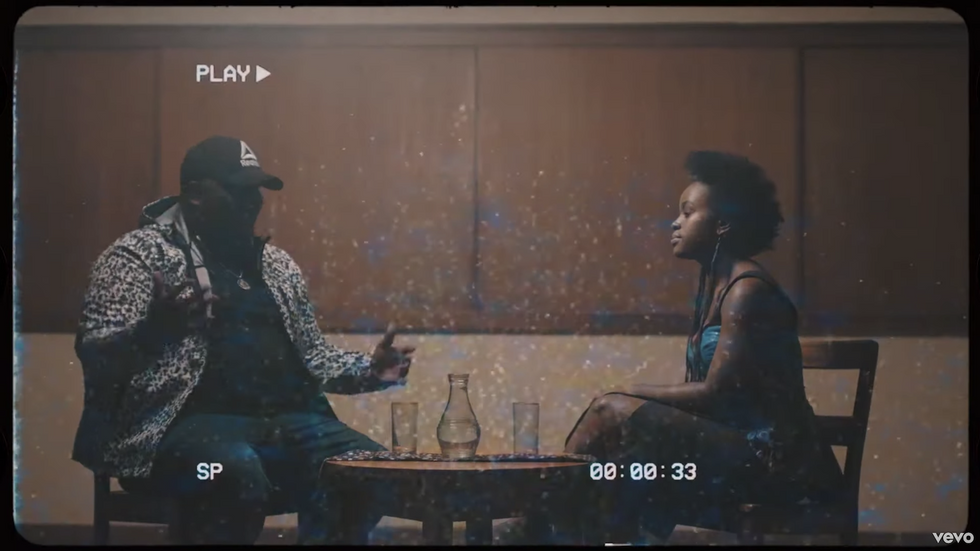 For his latest single's video, Zakwe is in Cape Town with his collaborators AB Crazy and MPK. In the video, the Durban-born emcee raps his first verse as if he's doing a TV interview. The interviewer is played by budding Cape Town singer Liso The Musician. A majority of the video's scenes are shot in a church.

"Blood" is a motivational song in which the artists speak on persevering through all the challenges we face in our lives. Zakwe thanks his fans for the role they have played in his career, and dedicates his second verse to women.

The song boasts an expensive hook from AB Crazy and a show-stealing verse from the rapper MPK. His flow is an oxymoron in that it's smooth but it's still delivered with conviction—the true meaning of not trying too hard.

"Blood" is the last single from Zakwe's 2018 album Cebisa. The song's video was directed by Motion Billy, who directed the rapper's previous single "Roots," featuring Stogie T. You'll spot a few cameos from the likes of Psyko Beats and Rashid Kay.

Watch the music video for "Blood" below and stream the song underneath.