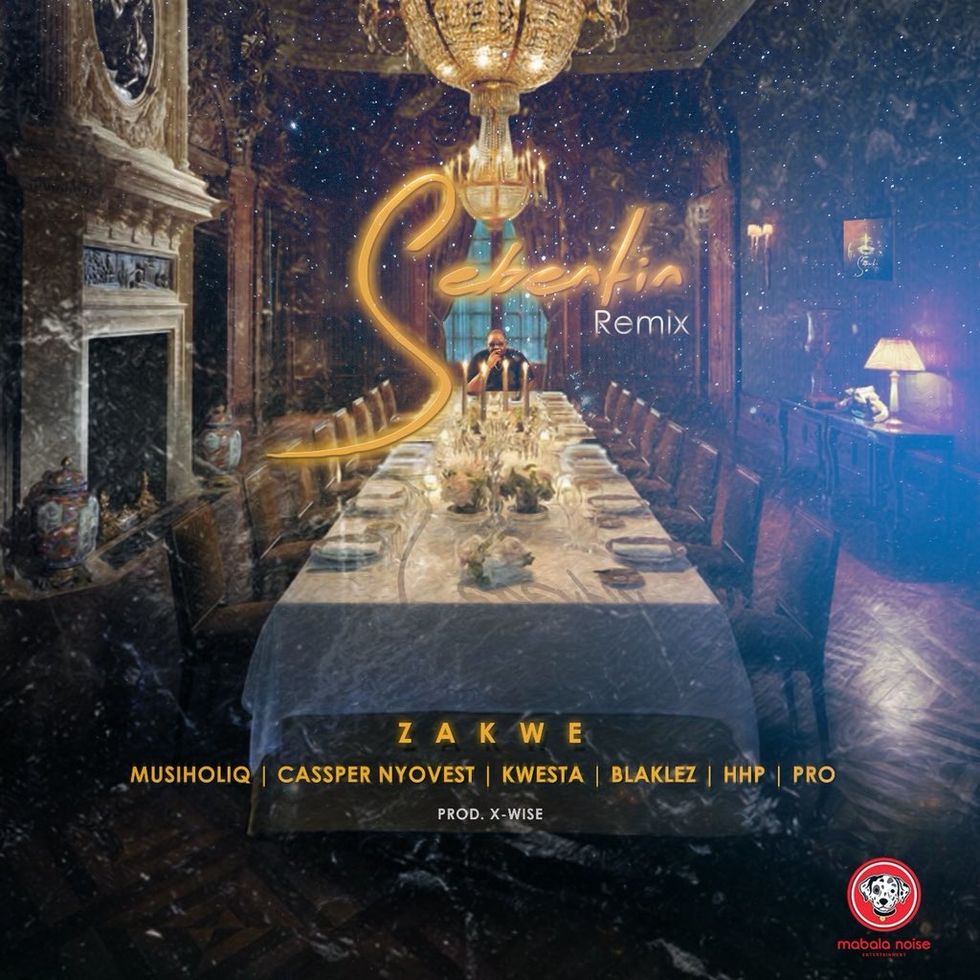 Last year, Zakwe released "Sebentin," which was one of the best SA hip-hop songs of 2017. For the past few weeks, he's been hyping up the remix for the song, featuring some of the country's best lyricists—Kwesta, Cassper Nyovest, Blaklez, HHP and Pro.

This morning, the rapper released the song. And just like with every posse cut, hip-hop heads have been debating who had the better verse. HHP even admitted he had the weakest verse on the song.

For me Kwesta and BlackLez have memorable lines. I still say, I have the WEAKEST verse. I said it first. Not because it's wack, because everyone BROUGHT IT. @ZakweSA being the starring has the dopest verse. As it should be. 😅 #Bayetehttps://t.co/wegAN5BlYo
— Jabba™ (@HipHopPantsula) 2 May 2018

Every rapper brings their A-game, and if you are a fan of raps, Christmas came early for you.

Listen to "Sebentin Remix" below and download it here.