Zanu PF Officially Notifies Mugabe he is Getting Recalled 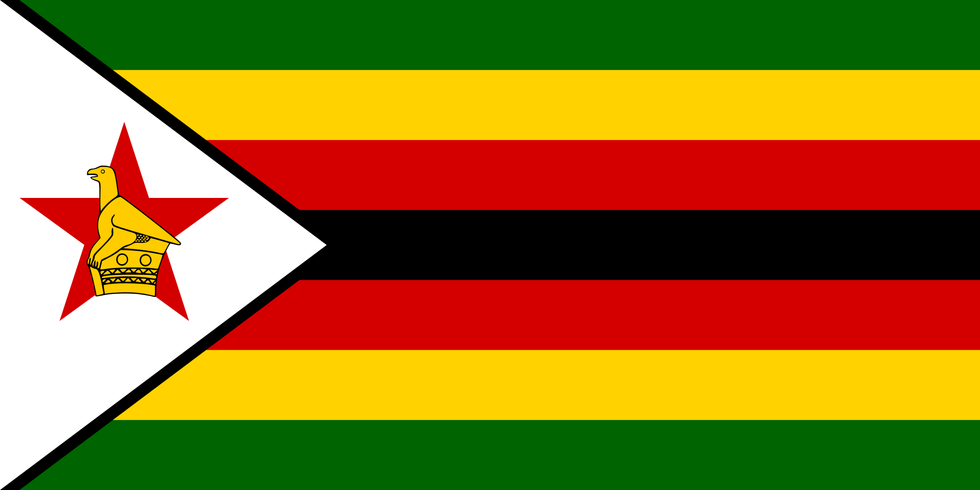 The president's impeachment is set to begin today (Tuesday).

President Robert Mugabe was given until Monday noon to step down, a deadline which he missed. This was after he refused to resign during a national address on Sunday.

Mugabe's party Zanu-PF has just confirmed it has notified the president to step down.

"Pursuant to the decisions of the Zanu PF central committee entered on November 19, 2017 recalling Cde President Robert Gabriel Mugabe from the position president and first secretary of Zanu PF, the party wishes to announce that Cde RG Mugabe has been formally notified of the decisions this morning," said Zanu PF secretary for information Simon Khaya Moyo, in a statement.

The president's impeachment is set to begin today (Tuesday).

According to a report by eNCA, Zanu-PF deputy Legal Secretary Paul Mangwana said most of his party's MPs will vote to impeach Mugabe.

"We've had to engage our colleagues in the MDC (and) the other parties which are in parliament. And coming from discussions with honorable Manzora, he has agreed to give us 71 votes from the MDC and we are also requesting professor Ncube to give us two more votes. Once we get those 73 we now need 127 votes from Zanu-PF in order to achieve the two-thirds majority," he was quoted as saying by the website.

You can read the full report here.