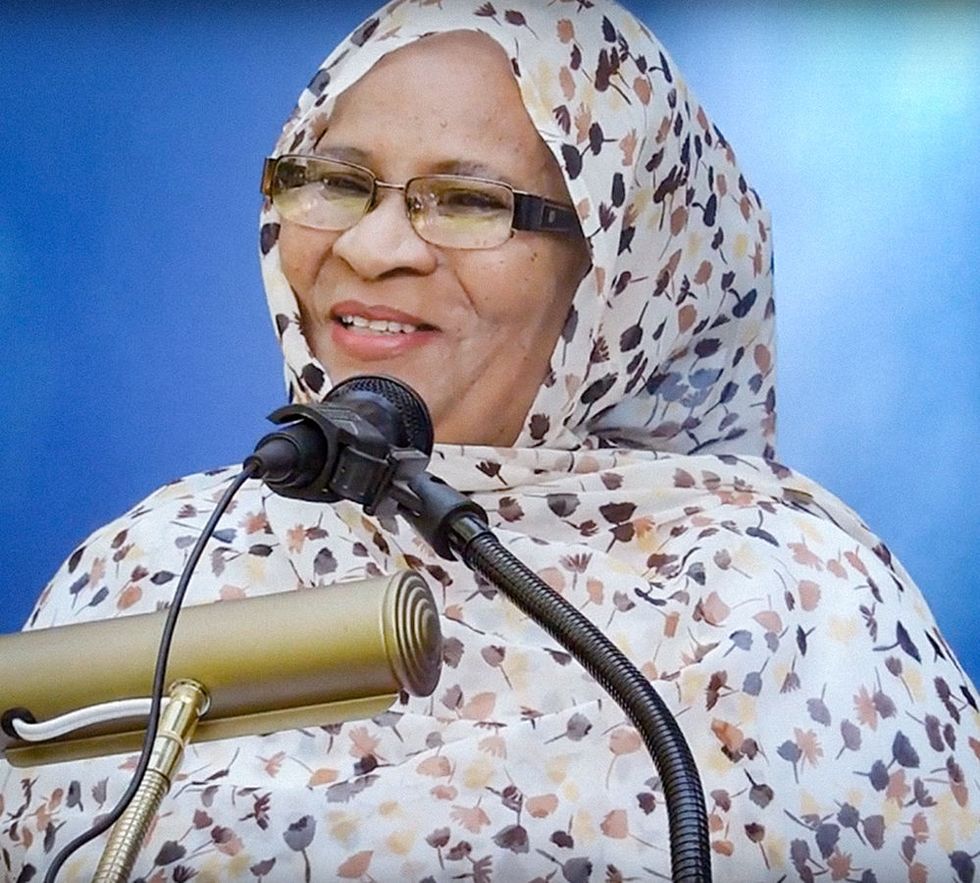 Zeinebou Mint Taleb Moussa is a woman's rights activist in Mauritania. For over a decade, she’s spoken out against rape and sexual assault - something that the country is tackling.

In Mauritania, there are no laws that explicitly criminalize rape. “There is no mention of the words ‘rape’ or ‘sexual assault’ in the Mauritanian laws which left a growing number of women as victims...All words that are related to sex are extremely taboo and can never be mentioned publicly,” she said in an interview with CNN.

Women who report their rapes are usually ostracized for doing so, and are often incarcerated. As president of the UN funded Mauritanian Association for Maternal and Child Health (AMSME), Taleb Moussa strives to change this. When a woman reports rape to the police, they contact AMSME and thereafter, the survivor is taken to the El Wafa center which is a space Taleb Moussa created in 2001 to provide help for rape victims.

Taleb Moussa is also working with AMSME, the Mauritanian religious leaders and government to draft a new rape law.