Bossa Nova Meets Trap In This New Single From Ziminino 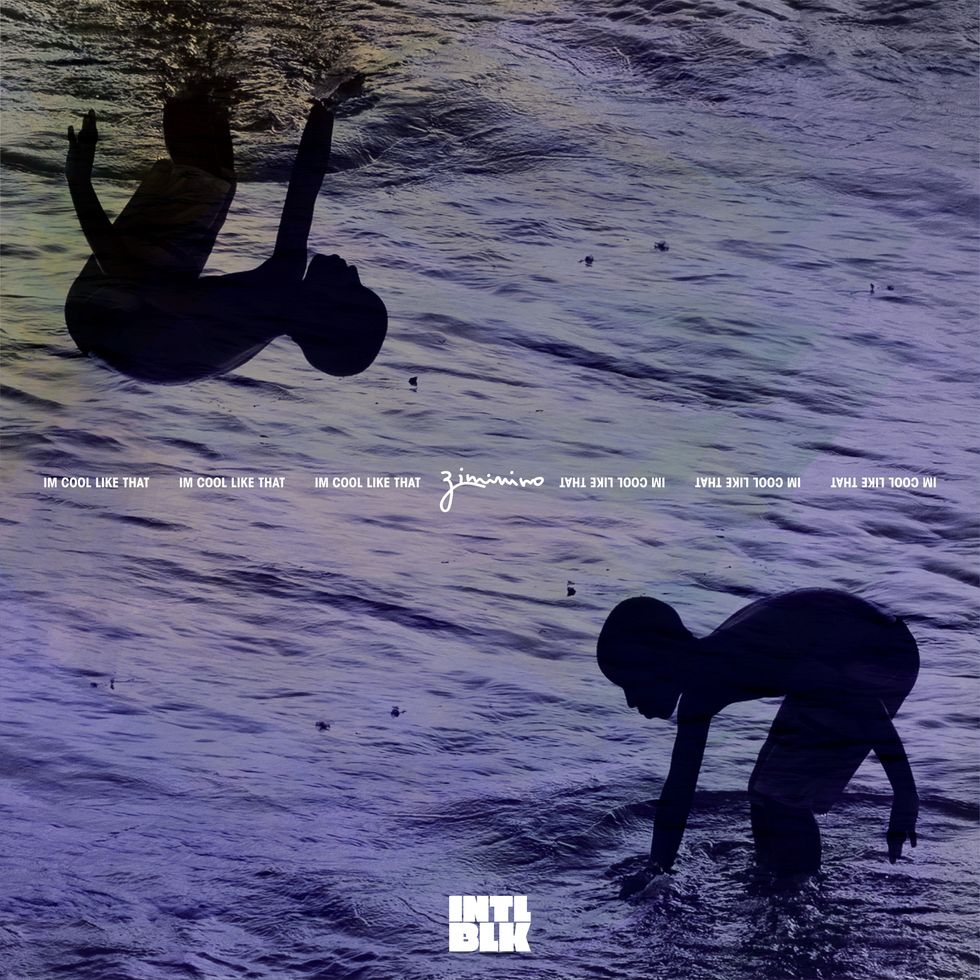 Listen to our premiere of "I'm Cool Like That."

Ziminino is a new project from INTL BLK that features collaborations between Chief Boima and a host of Afro-Brazilian artists coming out of Bahia.

The project has already shared its first song and now comes through with the follow-up single, "I'm Cool Like That"—a head-nodding track spearheaded by singer-songwriter Ricô Santana, produced by Rafa Dias and Boima.

The hypnotizing song is a mixture of trap, bossa nova, and pagodão, an urban style of popular music from Bahia which could be seen as Salvador's equivalent to Baile Funk. Rafa Dias is the inventor of the electronic pagodão sound that resulted in massive tracks like "Elas Gostam (Popa de Bunda)" by Psirico and ATTØØXXA (the band Rafa founded).

"I'm Cool Like That" mixes all of those sounds into a blend entirely of its own.

"It was Saturday morning, I woke up at Rafa's house and wondered 'what it would be like to mix bossa nova with trap music?," Rico Santana tels OkayAfrica about the song's inspiration. "That's how I came up with this song. The song has the atmosphere of a sunny day but with some chaos."

The new single, which we're premiering here today, is up for free limited download here. The full Ziminino album will be out early next year.