Zola 7 is Returning to TV With a New Show 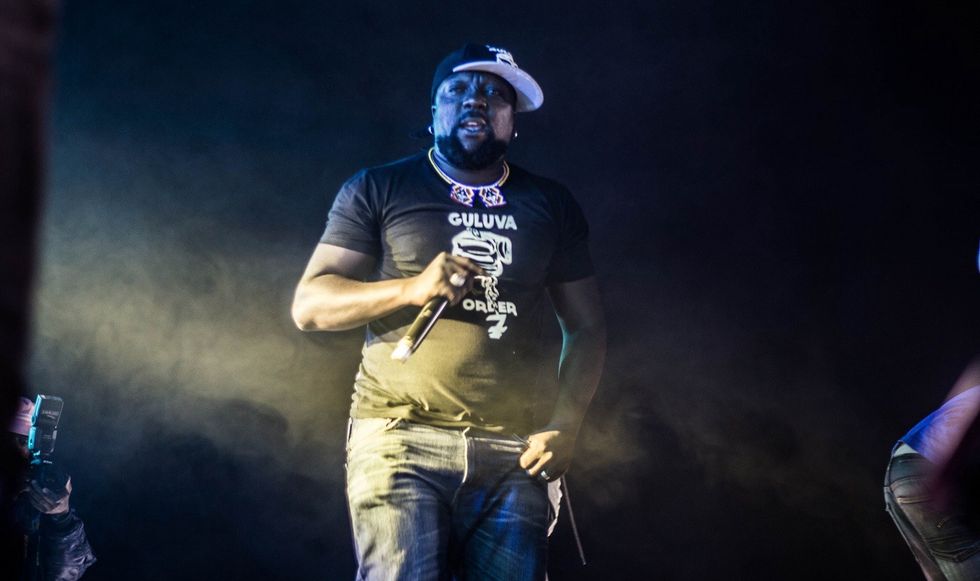 And it will be philanthropy-driven just like his previous shows.

South African kwaito legend and radio and TV personality, Zola aka Zola 7 is making a return to the small screen after an approximately three-year hiatus. The new show titled Hope with Zola will air on the channel Moja Love, which is channel 157 on DStv.

Just like with his previous popular shows Zola 7 and Utatakho, which aired on SABC 1 and Mzansi Magic, the new show is philanthropy-based and will see Zola help South Africans achieve some of their dreams.

"It's a new era for everyone who believes their existence contributes to the survival of others. We urge every single person to get involved in bringing a change we all want to see," the artist was quoted by Sowetan Live as saying.

South Africans have been making calls for Zola to return to their screens to help those in need like he did with his eponymous reality show Zola 7, which was popular in the early and mid-2000s.

"Television audiences have been waiting and demanding that Zola come back to our screens for the past eight years and Moja Love has honored that call," Jacqui Rainers-Setai, head of Moja Love told Sowetan Live. "His work did not stop with the end of the previous series because he continued to work with the youth even when he was not on television."

Moja Love has reportedly signed a contract with Zola, and the deal will see them record a 13-part series for the channel.

Zola currently works as a radio presenter at the online radio station Massiv Metro, and last released an album, Intathakusa, in 2014. Zola was first introduced to South Africans through the popular early 2000s drama series Yizo Yizo in which he played the character of the notorious thug Papa Action. He would go on to have one of the most successful kwaito careers after releasing his debut album Umdlewembe in 2001. He has seven albums under his belt.

His philanthropy-based show Zola 7 made him a darling to South Africans. But personal scandals saw his profile deteriorate as he lost some endorsement deals and his music career wasn't as poppin' as it used to.

We are looking forward to having the man back on our screens.