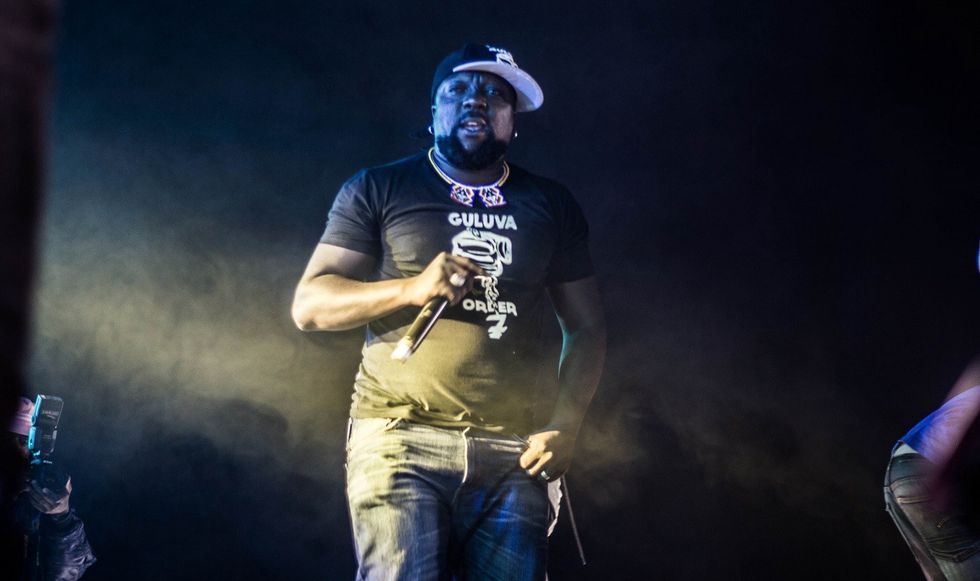 You may or may not know this, but Zola aka Zola 7 is one of the most talented South African artists across all genres. Ever since he appeared on the SABC 1 hit drama series Yizo Yizo in the early 2000s, the artist dropped gem after gem. His is one of the most impressive four-album runs in kwaito with 2001's uMdlwembe, 2002's Khokhovula, 2003's Bhambatha and 2005's Ibutho. Then a hiatus disturbed his output, as the artist focused more on his TV career and philanthropy. Baby mama scandals plagued him, and he went from being the country's darling to a villain.

Impepho (2009), Unyezi (2011) and Intathakusa (2014), the albums he released after the hiatus had moments of brilliance, but mostly fell short. The albums came out in an era after many had pronounced the death of kwaito, as house and hip-hop became the genres of choice for most young South Africans.

His latest single, titled "Skobho Ne-Hennessy," however, reveals a razor-sharp Zola 7. The song is vintage Zola, as the artist sounds like his old confident self. He reps his hood over a recurring synthesizer sitting atop a mid-tempo rhythm.

In the aforementioned three albums that he released after his peak, the man sounded either uninspired or bitter (understandable, he had been through a lot). On "Skobho Ne-Hennessy," however, the kwaito star takes you on a day in the life of Zola 7 and his goons indulging on skobho and Hennessy. In the music video, they cruise in a convoy of Bimmers. The music video could have been better, but the song is just perfect. He even pays homage to fallen kwaito artists Brown Dash and Mandoza in one of his verses.

It's great hearing an artist who many of us grew up listening to still being able to release music that will catch our attention. Zola is one of the few kwaito artists who bridged the gap between kwaito and hip-hop, genres that for the longest time failed to see eye to eye. More about that here.