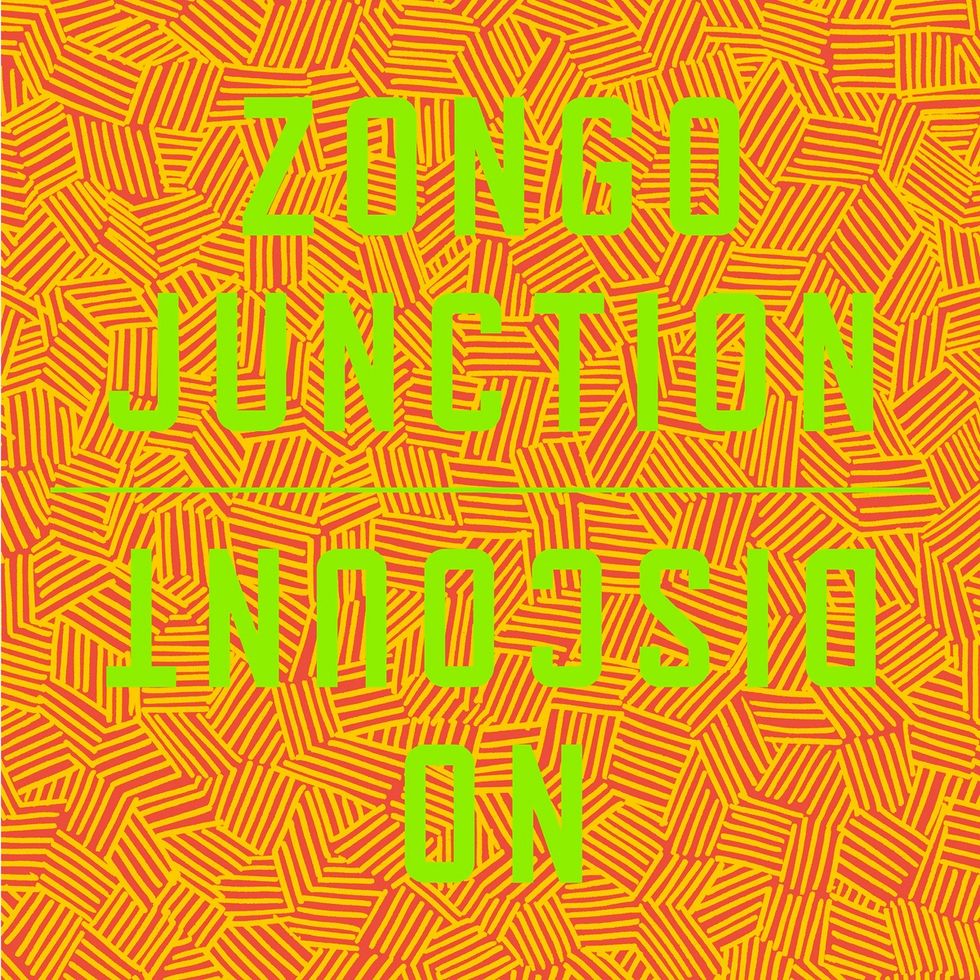 Brooklyn-based afrobeat band Zongo Junction is readying the release of their second album No Discount, set to hit the stands July 15th via Electric Cowbell Records. The record showcases the 9-man group's psychedelic sound, which they craftily describe as "if the Talking Heads produced a Fela Kuti record of Sun Ra’s music." Produced by Brooklyn's Mikey Freedom Hart and recorded on 24-track two-inch tape, No Discount captures Zongo Junction's indefatigable live sound, highlighting its powerful horns and explosive 5-piece rhythm section's alluring grooves. The band, who formed in 2009 after drummer Charles Ferguson returned from a 6-month stay in Ghana, will be touring the U.S in preparation for the LP’s fast approaching release. In anticipation of the group's album release, we'll be streaming weekly exclusives from No Discount on this page. Hear "Longtooth," the previously featured "The Van That Got Away," and additional album tracks to be released weekly, below.