Buraka Som Sistema, JSTJR & More In 'We Call It Zouk Bass Vol. I' 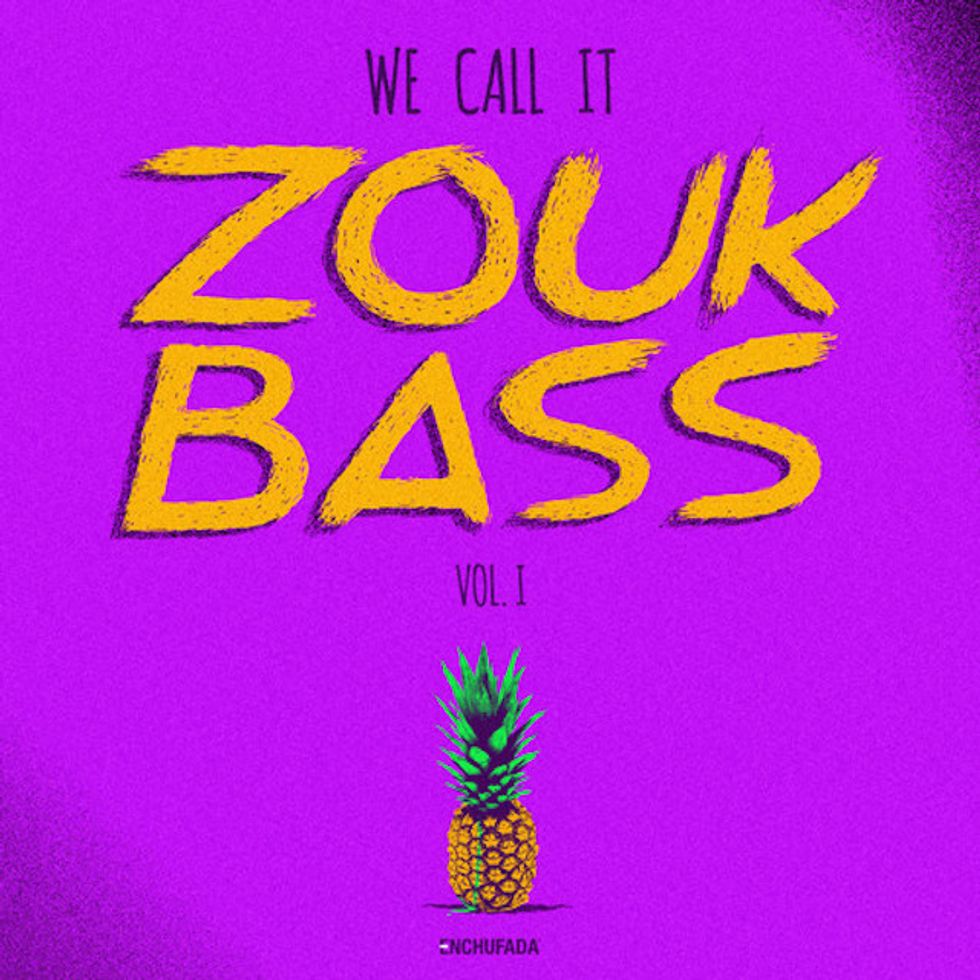 About a year ago Buraka Som Sistema played a Boiler Room set in which they 'introduced' the world to zouk bass — a screwed, electronic take on French Antillean zouk music from the 1980s. Buraka's Kalaf explained it to us in an interview, “While recording Komba we were exploring other rhythms such as zouk and kizomba… [and] we had this idea to share more Lisbon sounds (besides kuduro) with the world. Since we like to twist things up we [thought] 'zouk bass' would be perfect name to label those beats.” Since then, the genre's been proliferating alloverthe place.

Buraka's  label Enchufada just put together and released this We Call It Zouk Bass Vol. I compilation, featuring a slew of producers from around the globe that have taken on the genre like JSTJR,Mala Noche,DZC Deejays and Buraka themselves. Stream it below and grab it on iTunes.