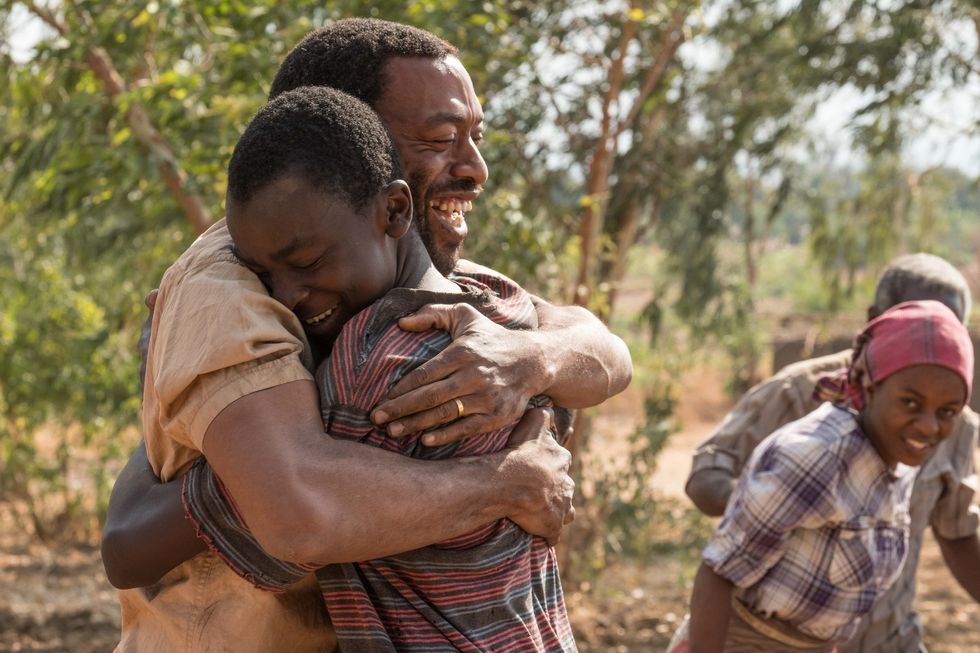 The Sundance Institute has announced the first group of films that will grace the big screen at the premier film festival next year.

The Sundance Institute couldn't end the year without giving us a sneak peek at what to anticipate for the 2019 Sundance Film Festival. Screenings will be hosted in Park City, Salt Lake City and at Sundance Mountain Resort from January 24 to February 3, 2019.

Out of 4,018 feature-length submissions, 112 have been selected to premiere at the festival representing 33 countries. Out of the 112, we've identified the African talent who will be presenting new work next year.

Check out the synopses of the four films helmed by African directors from Sundance below, and check out the full list here.

A married couple is forced to reckon with their idealized image of their son, adopted from war-torn Eritrea, after an alarming discovery by a devoted high school teacher threatens his status as an all-star student.

Femi is a British boy of Nigerian heritage who, after a happy childhood in rural Lincolnshire, moves to inner London to live with his mum. Struggling with the unfamiliar culture and values of his new environment, teenage Femi has to figure out which path to adulthood he wants to take.

Chiwetel Ejiofor | The Boy Who Harnessed the Wind

Against all the odds, a thirteen year old boy in Malawi invents an unconventional way to save his family and village from famine. Based on the true story of William Kamkwamba.

For the complete rundown on black talent to keep an eye on at Sundance 2019, check out Shadow and Act's roundup here.