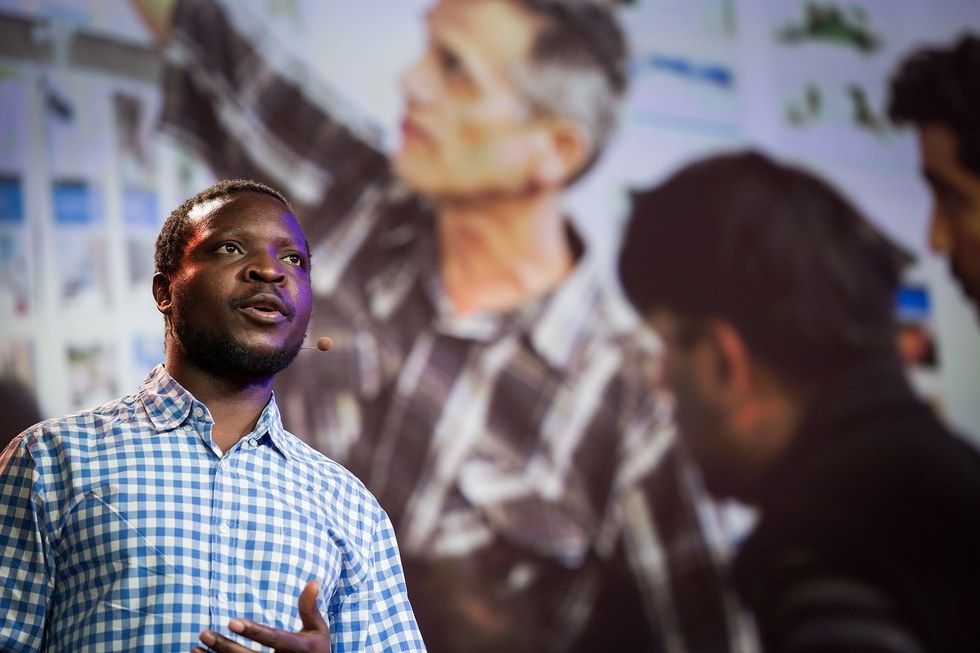 "The Boy Who Harnessed the Wind" is due to launch in select theaters and on Netflix next year.

Just around this time last year, we got word that Nigerian-British actor Chiwetel Ejiofor would be bringing Malawian inventor William Kamkwamba's story to the big screen.

The Boy Who Harnessed the Wind, his directorial debut, will be coming as soon as next year making its first stop at Netflix, Varietyreports. The streaming service has obtained global rights with the exception of China, Japan and the U.K. (which BBC has the rights to).

William Kamkwamba: How I built a windmillyoutu.be

The film is based on the memoir of Kamkwamba's life, where the book was co-written by the Malawian and Bryan Mealer. Ejiofor also wrote the screenplay and will play Kamkwamba's father Trywell in the Malawi-shot movie.

The Boy Who Harnessed the Wind tells the story of 13-year-old Kamkwamba (Maxwell Simba), whose community is on the brink of famine. He sneaks back into his school's library, after being dismissed due to unpaid school fees, figuring out a way to build a windmill using bike parts belonging to his father. This innovation saves his village from famine.

"A global story such as this requires a global platform," Ejiofor says in a statement, "And I'm thrilled to be working with Netflix on bringing William's extraordinary tale of determination and inventiveness to audiences worldwide."

The film is due to drop on Netflix in 2019 with a select theater release in the U.S. and the U.K.