R1.6 Million In Ticket Sales For ‘5 Fingers For Marseilles’ Movie Is 'Solid Business For A Western Film' 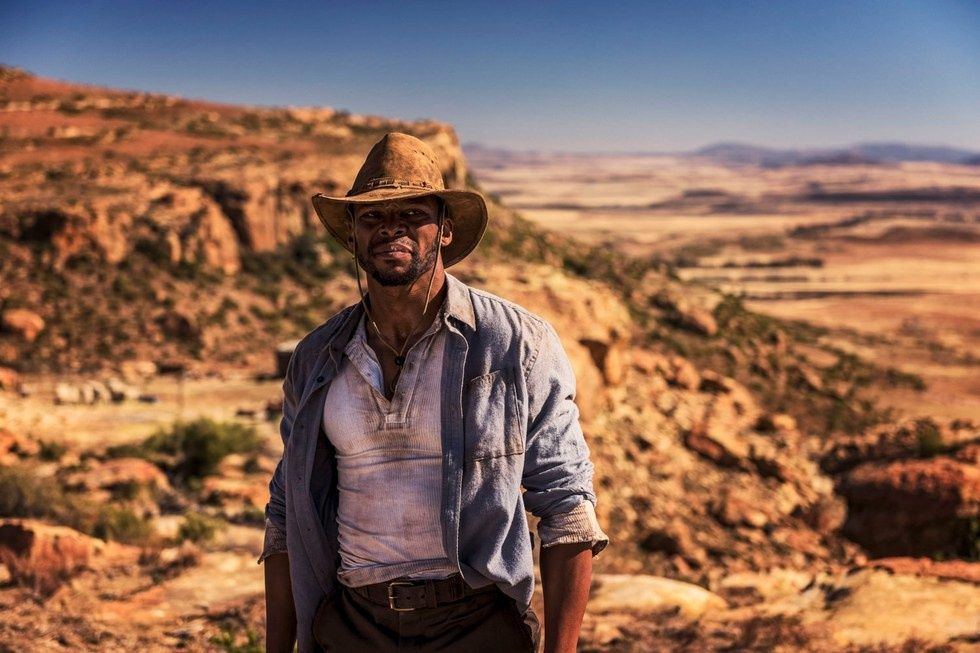 The film is struggling even though it had an impressive debut.

The South African movie Five Fingers For Marseilles has been on circuit for the over five weeks. It has, however, grossed a meager R1.6 million (approximately $130,000) in ticket sales.

The founder of Indigenous Film Distributors, the company distributing Five Fingers, Helen Kuun, is neither surprised nor disappointed by the low figures.

"Five Fingers is playing on 11 sites and it is in its fifth week, with R1.6m in ticket sales to date. That is very solid business for a western if you consider how they typically perform in South Africa.

"Even Tarantino's Hateful Eight did not reach the FFFM level nor did True Grit. Also bear in mind this genre is pretty violent so the film has a 16 rating. High ratings have an impact on a film's intended possible audience. Considering this along with the fact that the film is subtitled and none of the other westerns were, the film has done well."

Read: Financing a Film That Has an All-South African Cast Was a Huge Challenge, Says Director of 'Five Fingers for Marseilles'

Creative and Cultural Industries Federation of South Africa president Tony Kgoroge blames the lack of support for local stories to institutions such as the National Film and Video Foundation and the Department of Trade and Industry, according to The New Age.

He told the paper:

"We can't blame distributors of films such as cinemas. These are business entities and their decision-making is informed by how much your film has invested in its marketing budget. "Not many local films have the money needed to be able to do proper marketing."