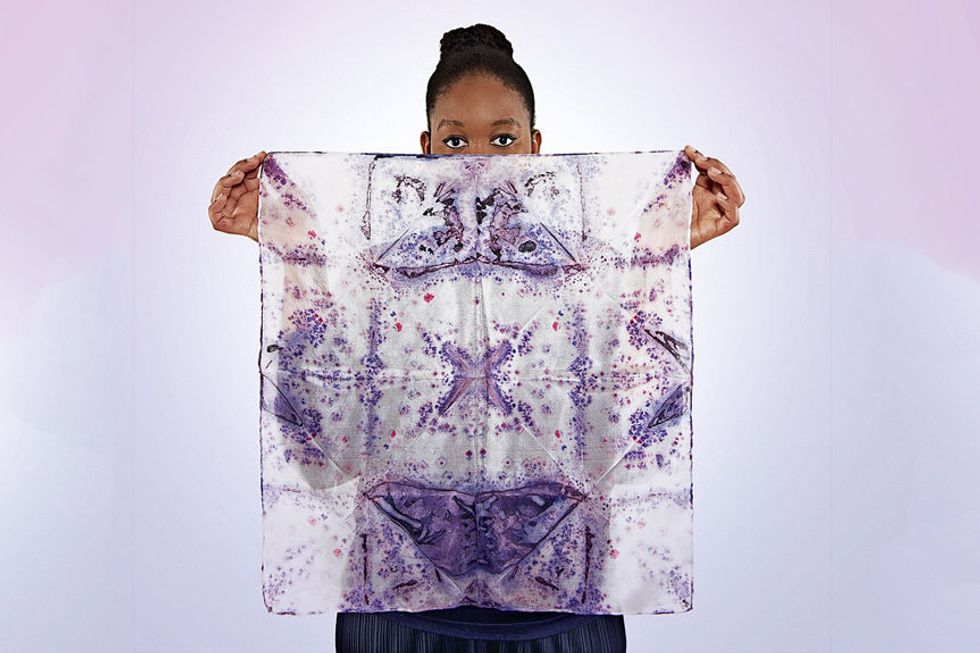 These seven speakers are only a preview of who will grace the TED stage at TEDGlobal 2017 in Arusha, Tanzania.

TANZANIA—Last month we were excited to share the 10 African innovators among the new class of TED Fellows in anticipation of the TEDGlobal Conference 2017 in Arusha, Tanzania this August.

Today, TED has announced a shortlist of speakers who will grace the TED stage in Arusha. For curator Emeka Okafor, the speakers are a group of people with "fresh, unique perspectives in their initiatives, pronouncements and work."

He continues to TED:

“Africa has an opportunity to reframe the future of work, cultural production, entrepreneurship, agribusiness. We are witnessing the emergence of new educational and civic models. But there is, on the flip side, a set of looming challenges that include the youth bulge and under-/unemployment, a food crisis, a risky dependency on commodities, slow industrializations, fledgling and fragile political systems. There is a need for a greater sense of urgency.”

Okafor hopes the speakers at TEDGlobal will catalyze discussion around "the need to recognize and amplify solutions from within the African and global diaspora."

Take a look at the seven speakers below. Stay tuned for the long list of speakers and apply to attend the TEDGlobal 2017 Conference from August 27 to 30 in Arusha, Tanzania, here.

Dr. Kamau Gachigi is the executive director of Gearbox, Kenya’s first open makerspace for rapid prototyping, based in Nairobi. Before establishing Gearbox, Gachigi headed the University of Nairobi’s Science and Technology Park, where he founded a Fab Lab full of manufacturing and prototyping tools in 2009, then built another one at the Riruta Satellite in an impoverished neighborhood in the city. At Gearbox, he empowers Kenya’s next generation of creators to build their visions.

Mohammed Dewji is a Tanzanian businessman, entrepreneur, philanthropist, and former politician. He serves as the president and CEO of MeTL Group, a Tanzanian conglomerate operating in 11 African countries. The Group operates in areas as diverse as trading, agriculture, manufacturing, energy and petroleum, financial services, mobile telephony, infrastructure and real estate, transport, logistics and distribution. He served as Member of Parliament for Singida-Urban from 2005 until his retirement in 2015. Dewji is also the founder and trustee of the Mo Dewji Foundation, focused on health, education and community development across Tanzania.

Meron Estefanos is an Eritrean human rights activist, and the host and presenter of Radio Erena’s weekly program “Voices of Eritrean Refugees,” aired from Paris. Estefanos is executive director of the Eritrean Initiative on Refugee Rights (EIRR), advocating for the rights of Eritrean refugees, victims of trafficking, and victims of torture. Estefanos has been key in identifying victims throughout the world who have been blackmailed to pay ransom for kidnapped family members, and was a key witness in the first trial in Europe to target such blackmailers. She is co-author of Human Trafficking in the Sinai: Refugees between Life and Death and The Human Trafficking Cycle: Sinai and Beyond, and was featured in the film "Sound of Torture." She was nominated for the 2014 Raoul Wallenberg Award for her work on human rights and victims of trafficking.

Touria El Glaoui is the founding director of the 1:54 Contemporary African Art Fair, which takes place in London and New York every year and, in 2018, launches in Marrakech. The fair highlights work from artists and galleries across Africa and the diaspora, bringing visibility in global art markets to vital upcoming visions. El Glaoui began her career in the banking industry before founding 1:54 in 2013. Parallel to her career, Touria has organized and co-curated exhibitions of her father’s work, the Moroccan artist Hassan El Glaoui, in London and Morocco.

Dr. Gus Casely-Hayford is a curator and cultural historian who writes, lectures and broadcasts widely on African culture. He has presented two series of "The Lost Kingdoms of Africa" for the BBC and has lectured widely on African art and culture, advising national and international bodies on heritage and culture. He is currently developing a National Portrait Gallery exhibition that will tell the story of abolition of slavery through 18th- and 19th-century portraits—an opportunity to bring many of the most important paintings of black figures together in Britain for the first time.

With his startup Koniku, Oshiorenoya Agabi is working to integrate biological neurons and silicon computer chips, to build computers that can think like humans can. Faster, cleverer computer chips are key to solving the next big batch of computing problems, like particle detection or sophisticated climate modeling—and to get there, we need to move beyond the limitations of silicon, Agabi believes. Born and raised in Lagos, Nigeria, Agabi is now based in the SF Bay Area, where he and his lab mates are working on the puzzle of connecting silicon to biological systems.

Natsai Audrey Chieza is a design researcher whose fascinating work crosses boundaries between technology, biology, design and cultural studies. She is founder and creative director of Faber Futures, a creative R&D studio that conceptualizes, prototypes and evaluates the resilience of biomaterials emerging through the convergence of bio-fabrication, digital fabrication and traditional craft processes. As Resident Designer at the Department of Biochemical Engineering, University College London, she established a design-led microbiology protocol that replaces synthetic pigments with natural dyes excreted by bacteria—producing silk scarves dyed brilliant blues, reds and pinks. The process demands a rethink of the entire system of fashion and textile production—and is also a way to examine issues like resource scarcity, provenance and cultural specificity.