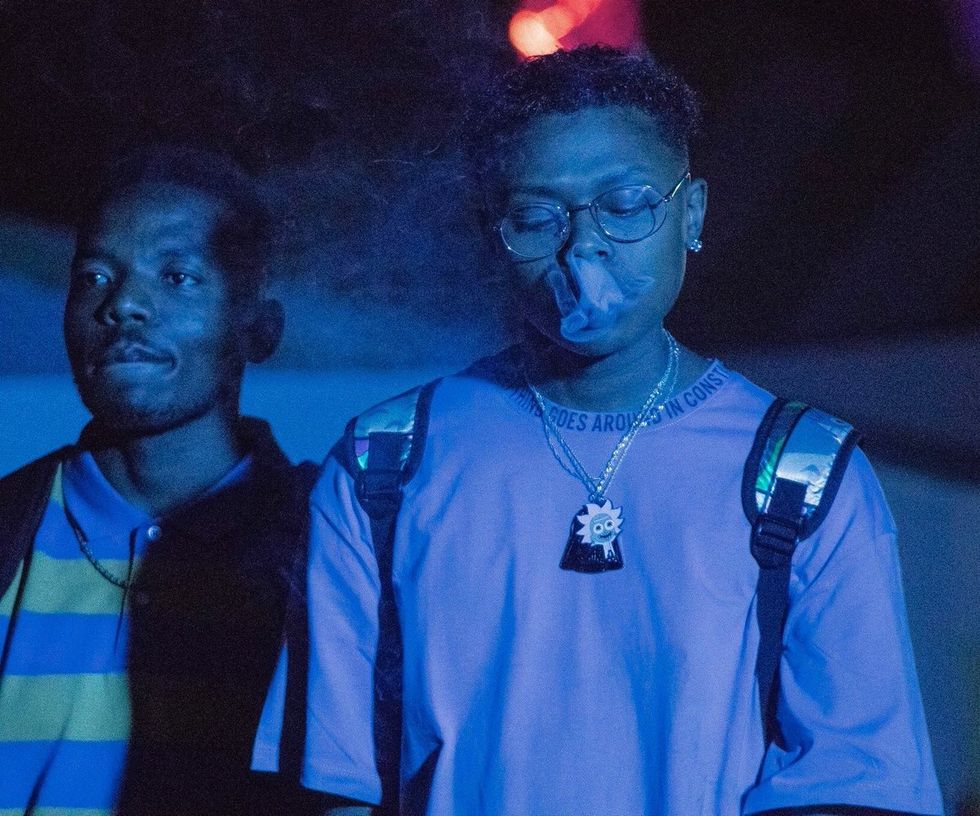 One thing you should know by now is that The Wrecking Crew don't sleep. The Pretoria hip-hop collective releases so much music it's hard to keep up.

In July, A-Reece, Wordz and Ecco released the masterpiece L3 (Long Lost Letters). Last month, MashBeatz released an album titled Thanks for Nothing. This week, A-Reece releases the song "Amber Rose," which is accompanied by a music video.

"Amber Rose" is a mellow tune that leads with moody organ keys. The song lasts for just above a minute, and sees Reece spit some sexually charged raps and give a shout to his crew.

In the video, the MC and some members of The Wrecking Crew are living their best lives as usual—rolling and smoking blunts, rolling through the city, and bowling. The video is shot by Untamed Pictures.

Watch the video below and stream the song underneath or download it here.