Aewon Wolf Shares The Visuals For 'They' 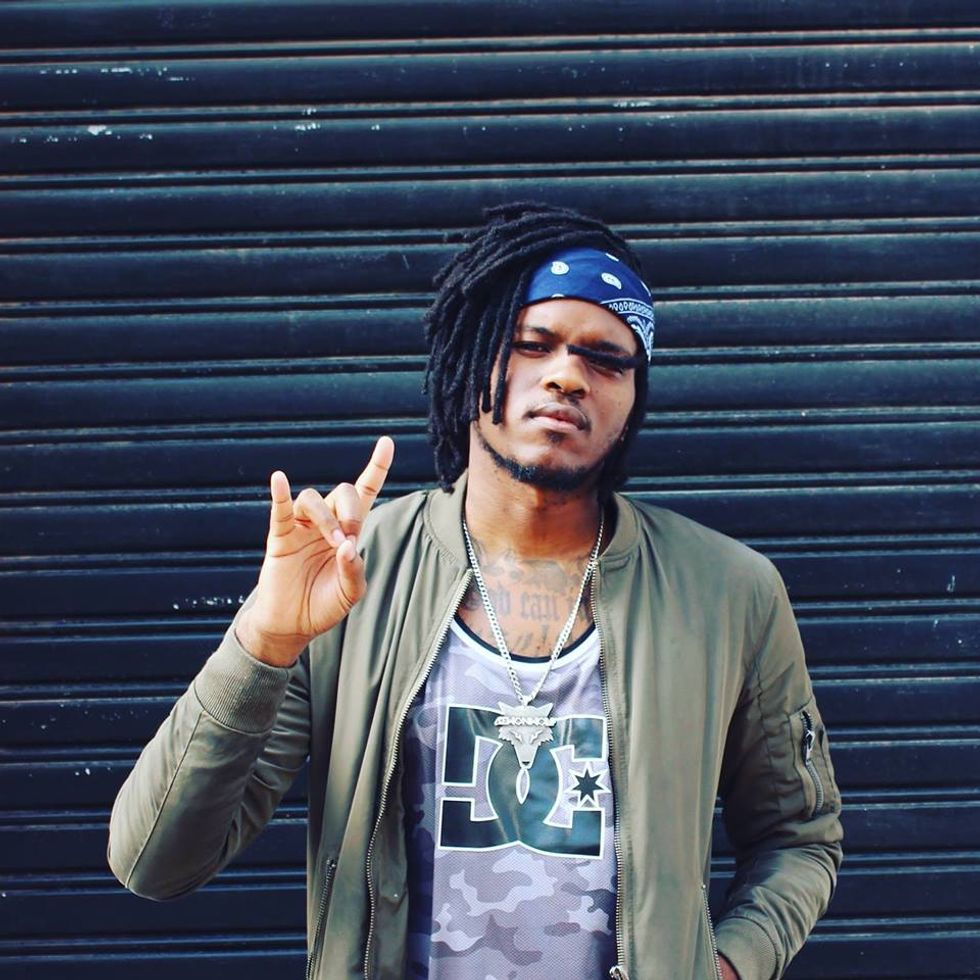 Durban rapper Aewon Wolf drops the Drakensberg-shot video for "They."

Aewon Wolf’s star is on the rise after his turn on the mega-popular "Walking and Dabbing" with Khuli Chana and Gemini Taylor. The Durban hip-hop artist returns this week with the visuals for “They” featuring singer-songwriter Kaien Cruz and produced by the masked producer and Wolf's frequent collaborator, Sketchy Bongo.

The video opens with a sequence of shots highlighting the expansive beauty of Drakensberg Gardens, where Aewon is seen riding a white horse through the gardens. The rapper seems to have a penchant for horses as we saw him and fellow Durbanite, Kyle Deutsch, on horses in their collaborative video for “Wildside,” filmed in Swaziland. The new visuals juxtapose the warm hues of the brown and green Drakensberg landscape and the dark, urban cityscapes of Durban.

The city shots feature a group of girls spilling Champagne on the ground and passing smoke as they await Aewon’s arrival. The storyline reaches its dramatic peak when Aewon leads the girls as they rob a liquor store.

After a string of singles and features this past year, Aewon's finally begun work on his debut album. In the meantime his Darkest Winter EP is available on iTunes here.

"They" video fam!!?? the location?? out of this world? the vid was shot so beautifully!? big up to AewonWolf & the entire team! ??

"They" video is on proper fresh @AewonWolf it complements the song and I love the ending ???

@AewonWolf - #They Music Video Rocks!! Saw It earlier On:) I Swear You Got It King<3..LoveYou!! #WolfPack #They #Aewon #Wolf #MakeItBig

@AewonWolf - #They Music Video Rocks!! Saw It earlier On:) I Swear You Got It King<3..LoveYou!! #WolfPack #They #Aewon #Wolf #MakeItBig

The Visuals for #They by @AewonWolf lookin' too dope..

Props to the levels of visual in South Africa's hip hop scene these days.x