AFCON 2017: Date, Time and Live Stream for the Egypt vs Cameroon Final 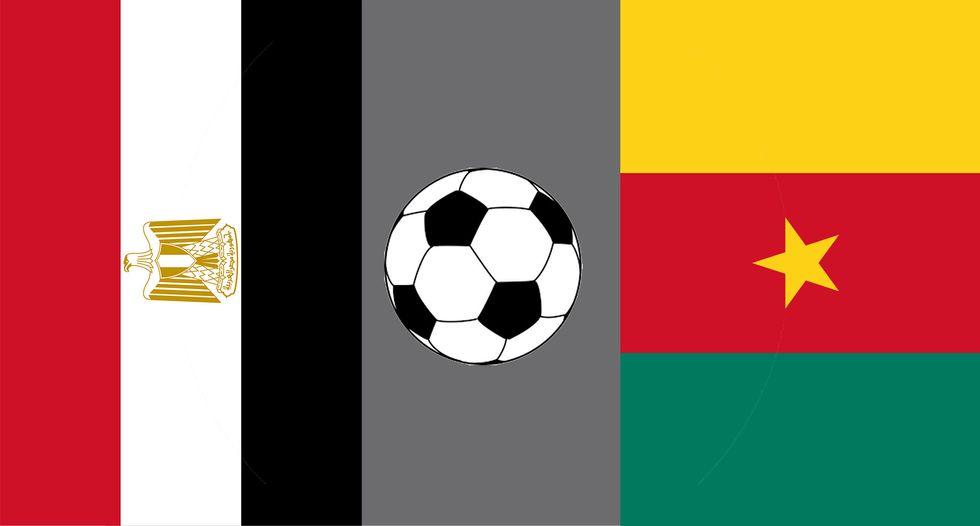 Here's where you can stream the AFCON 2017 final game between Egypt and Cameroon.

The Superbowl isn't the only big game taking place this Sunday.

The final for the Africa Cup of Nations 2017 is set to take place with a match between Egypt and Cameroon.

"The Africa Cup of Nations—AFCON—is Africa’s biggest football competition. First held in 1957 in Sudan, since 1968, it has been held every two years. The 31st edition of African Cup of Nations which is starting January 14, 2017 was scheduled to be hosted by Libya, will instead be hosted by Gabon due to ongoing war in Libya," writesOkayAfrica contributor Placide Magambo.

We've got all details for the AFCON 2017 final game of Egypt vs Cameroon for you below.

When is the game?

Where is the game?

The AFCON final will be played at the Stade de l'Amitie in Libreville, Gabon.

Egypt and Cameroon have met in two Africa Cup of Nations finals before (the 1986 and 2008 tournaments). Egypt won both of those finals.

Path to the final.

Egypt beat Burkina Faso in a penalty shootout to earn their spot in the final.

Cameroon came in as underdogs, beating the favorites Ghana in a tough semi-final match.

Where can I watch the game on TV?

In the UK, Eurosport UK.

In Cameroon and Ghana, the match will be on SuperSport Select 2 Go.

Where can I stream the game online?

In the US, you can watch the match live with fubo.TV, if you sign up for a free trial.

You can also try LiveSoccerTV.com

Eurosport Player is the place to stream it in the UK.