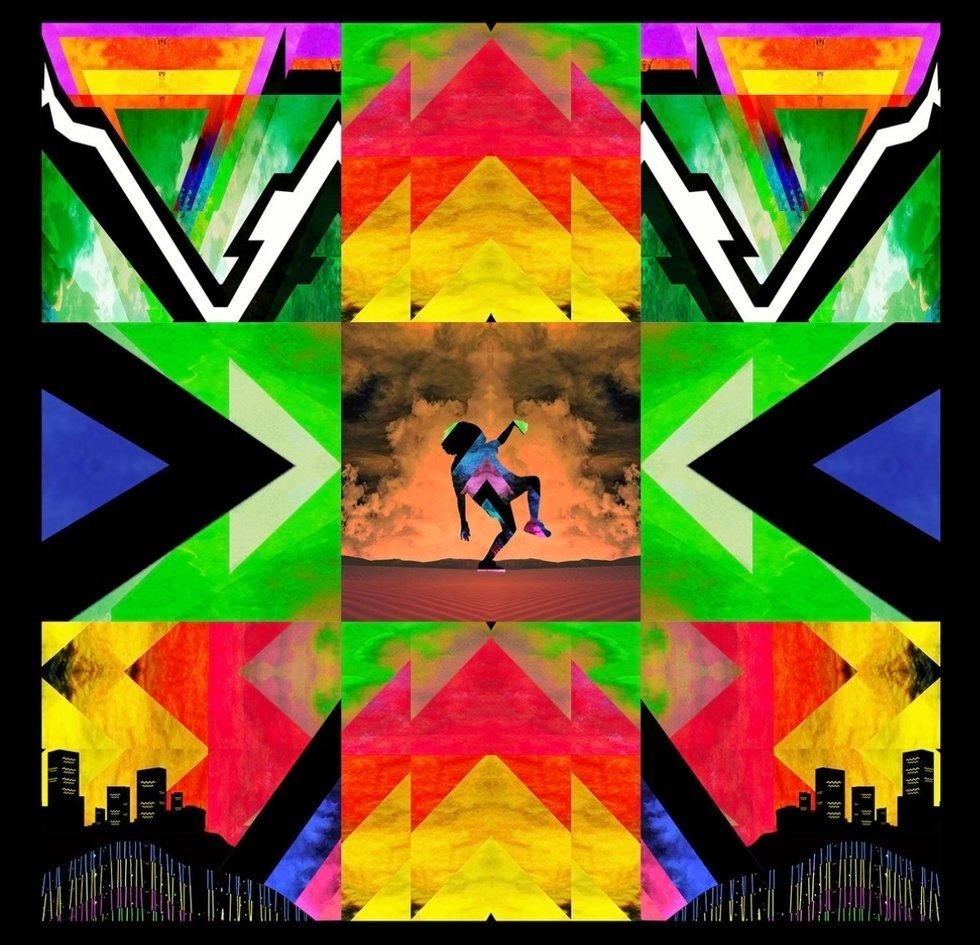 We speak to Moonchild Sanelly, Muzi and Mr Jukes about their contributions to the new album.

Throughout its 18 tracks the music collective, which was co-founded by Damon Albarn, concentrates on the sounds of South Africa. The entirety of the new record was recorded in just a week of collaborations in Johannesburg.

Other notable acts heard across the record are Damon Albarn, Nick Zinner of the Yeah Yeah Yeahs,Gruff Rhys, Ghetts, Blue May, Mr Jukes, Georgia, Poté and many more.

OkayAfrica spoke with Moonchild Sanelly, Muzi and Mr Jukes about their contributions to EGOLI below.

What was it like recording with Africa Express in Johannesburg?

Moonchild Sanelly: Johannesburg is the melting pot of everything; it is the city where everyone comes to find work to succeed in music. It also has different genres, and we're not just specific to one area because we are people from so many different areas, it made it such a perfect choice because it wasn't limited.

Mr Jukes: As always with Africa Express it was an incredibly inspiring experience. To gather such a number of diverse musicians, make them feel comfortable and give them the space and time to create a whole album is so impressive. There was music in every direction at every hour of the day, a mix of styles and personalities which created something totally unique.

Muzi: It was really cool... very open space and, creatively, we could do and try so many different things. Trying different sounds happens to be my world so I really enjoyed it.

What the collaboration process was like in the studio. How did the songs take shape?

Moonchild: This project is like nothing I've ever done before, we were like kids in a candy store, where you could literally just go into any hut and make music with anyone and any genre. It was a very expressive space, showing off all your sides and trying new things if you've never tried them before… it was just amazing.

Mr Jukes: I stumbled into the room where Nonku Phiri was singing and was totally mesmerised. I joined in on a keyboard, we had an instant connection. We later decided to spend a whole day working on a new song together. It all happened so quickly and instinctively and I think we made something really special.

Muzi: The creative process was pretty free-flowing. I'd make a beat then go see if anyone was interested in recording vocals.

What South African genres or styles are showcased throughout EGOLI?

Muzi: I love traditional South African music so you bet I had to put in my mbhaqanga, maskandi and bubblegum pop influences in there somehow. Those were the genres I focused on. I also contributed on a gqom song [laughs]. It was fun.

Moonchild:EGOLI is energy filled, we've always been known to be a dancing country so genres like Gqom and Amapiano are the ones that are popping right now and these are songs that are originally from South Africa.

Mr Jukes: I had never heard Gqom before but during that week it was everywhere. The fierce drum fills would echo constantly throughout the lodge. I fell in love with it and I think the songs by Dominowe and Infamous Boiz were the highlights of the gig we played on the last night.

What's your favorite track on the album aside from your own?

Moonchild Sanelly: My favorite one on the album is "Bittersweet Escape," the Nonku Phiri and Mr Jukes one, it's so awesome.

Muzi: "City in Lights." I love it so much!! Those chords are out of this world.

Mr Jukes: "City in Lights" by Georgia because it has an energy which sums up our time in Johannesburg.