AFRICA IN YOUR EARBUDS #4: STIMULUS - 'WHAT IT MEANS' 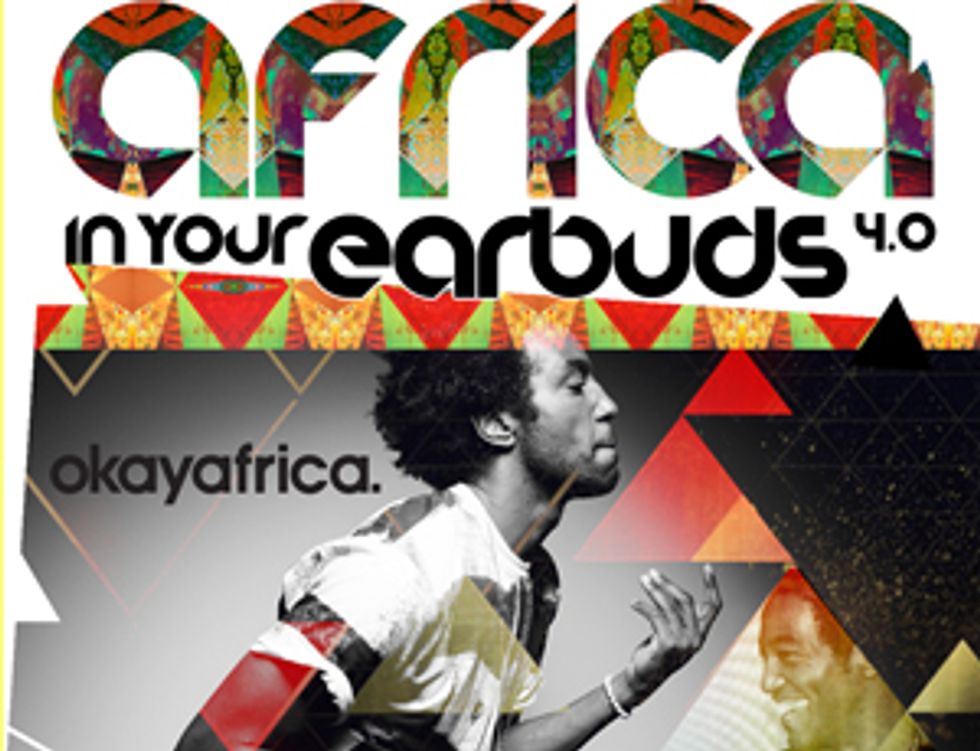 When we called up Brooklyn spitter/spinner Stimulus to chat about his Africa In Your Earbuds #4: WHAT IT MEANS mix we found him hanging in Buenos Aires, Argentina, beat-selecting for porteño nightowls. Stim's a busy dude, he moves around a lot — just last year he managed to play over 7 different countries while holding down residencies in both NYC and London clubs.

It's no surprise that Stimulus garners such high demand, he's got the call sheet to warrant it, which includes crafting dorm room beats with Mark Ronson in his heydays, co-fronting live hip-hop group The Real Live Show, and sharing the stage/DJ booth with the likes of De La Soul, Talib Kweli, Mos Def, Dead Prez, The Cure, Cee – Lo, Q-Tip, Grandmaster Flash, Pete Rock, Marley Marl, and many more.

In WHAT IT MEANS Stimulus navigates through 48 minutes of afrobeat jams with a focus on the influence of genre-pioneer and all around legend Fela Kuti. Stim related to us that he first dipped his toes into afrobeat frequenting Rich Medina's JUMP N FUNK parties, but what really made him choose the style for this mixtape was seeing FELA! the musical:

i went to see FELA! when i had a few friends in it, like Sahr [Ngaujah] and Afi [McClendon]. I interviewed them for hours on end. "What's your take on Fela? What do you feel peole don't get about him?" Both spoke about about his humanism and mysticism — he was worried about his people and humanity in general. Mysticism has gotten lost in our culture, and FELA!  is a lot about how a lack of mysticism takes away from humanity.

To make the mix, I watched a lot of Fela documentaries and listened to all the interviews I'd done with the cast. Unfortunately I lost the recordings [of the interviews], I was gonna put them on the mixtape... One of the things i watched was how Fela made his music, going up to London listening to jazz and salsa. He'd say "I make my music being inspired by all kinds of things being melded together." So i just started going through my files and listening to things that had his influence.

That's how Stimulus arrived at his afrobeat-rooted eclectic mix, which features many of Fela's own sounds plus appearances by Jay-Z, Michael Jackson, KRS One, D'Angelo, and Macy Gray. For more of Stim check out his recent 3rd 1st Impression mixtape.

Props to Underdog for some truly dope artwork, peep more of his work. Stream and download Africa In Your Earbuds #4: WHAT IT MEANS below!

OKAY AFRICA PRESENTS: WHAT IT MEANS by Stimulus

Previously on Africa In Your Earbuds: QOOL DJ MARV, SINKANE, and CHIEF BOIMA.