Africa Reps at the Superbowl 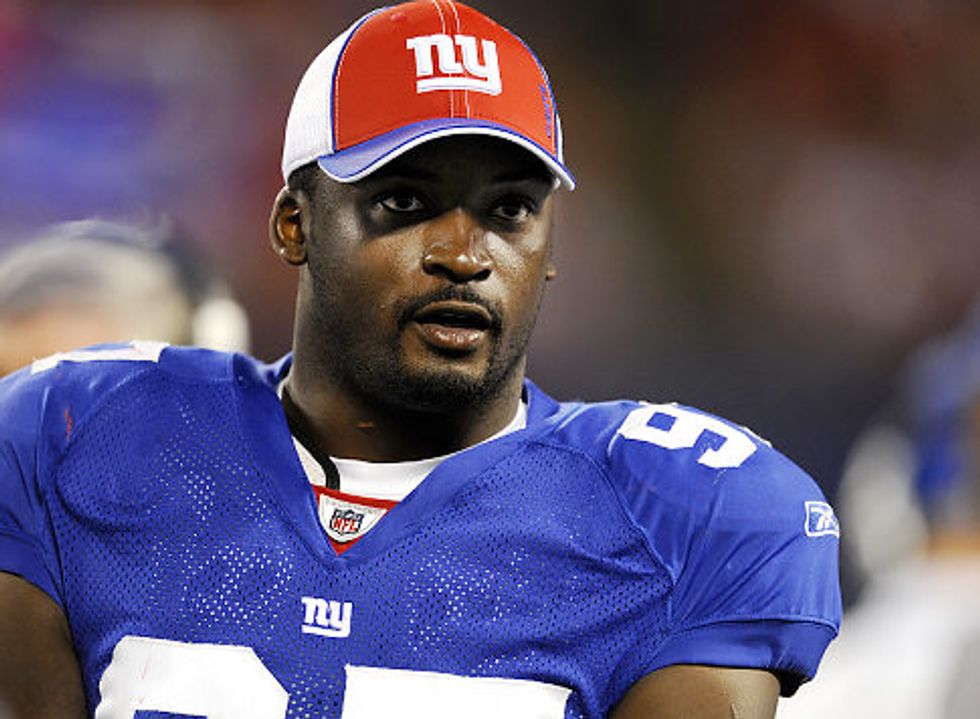 This Sunday, Mathias Kiwanuka, the New York Giants' linebacker, will compete in his hometown of Indianapolis against the New England Patriots for the NFL championship. But he will have his home country, Uganda, on his mind.  He'll also be thinking of his grandfather, Benedicto Kiwanuka, Uganda's first prime minister after the country won self-government in 1962 from Britain. Benedicto was assassinated by Idi Amin in1972 - an event that, according to the New York Times, may have set back progress in East Africa for years.

Mathias, on Uganda: “How much does Uganda mean to me? It means everything.”