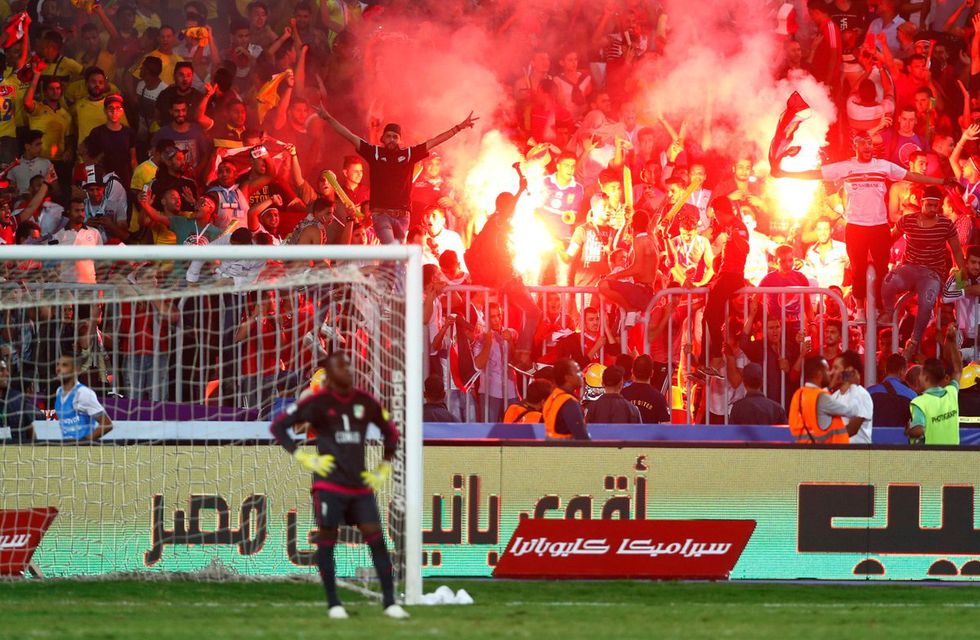 Nigeria and Egypt have become the first two African nations to qualify for the 2018 World Cup in Russia.

Nigeria became the first African nation to qualify for the 2018 World Cup on Saturday after beating Zambia 1-0 during a home game, making The Super Eagles the Group B winners and sending them to the international tournament for the sixth time in the past seven games.

Egypt followed soon after with a 2-1 win over Congo on Sunday, making The Pharaohs the second African team to make it on to The 2018 World Cup ticket. This is Egypts first time at the games since 1990s.

There are still three remaining tickets for African teams to qualify for the 2018 games. Those will be determined with games occurring between November 10-14.

Upon hearing the news, fans from both countries, where rightfully excited, and they shared their enthusiasm via social media.

Why I love football, politics & how it impacts society. Egypt this evening after qualifying to World Cup. pic.twitter.com/8Rv7NjCZPQ
— Raphael Gellar (@Raphael_Gellar) October 8, 2017

Picture of the year?

'Football gives wings to who doesn't have legs'.

NIGERIA HAVE QUALIFIED FOR THE WORLD CUP.

Nigeria have never lost a home World Cup qualifier during the 21st century:

Even Nigerian MC Jidenna joined in:

There are still three remaining tickets for African teams. We'll have to wait till November 10-14 to see which other African teams will qualify.

Congrats to The Super Eagles and The Pharaohs!