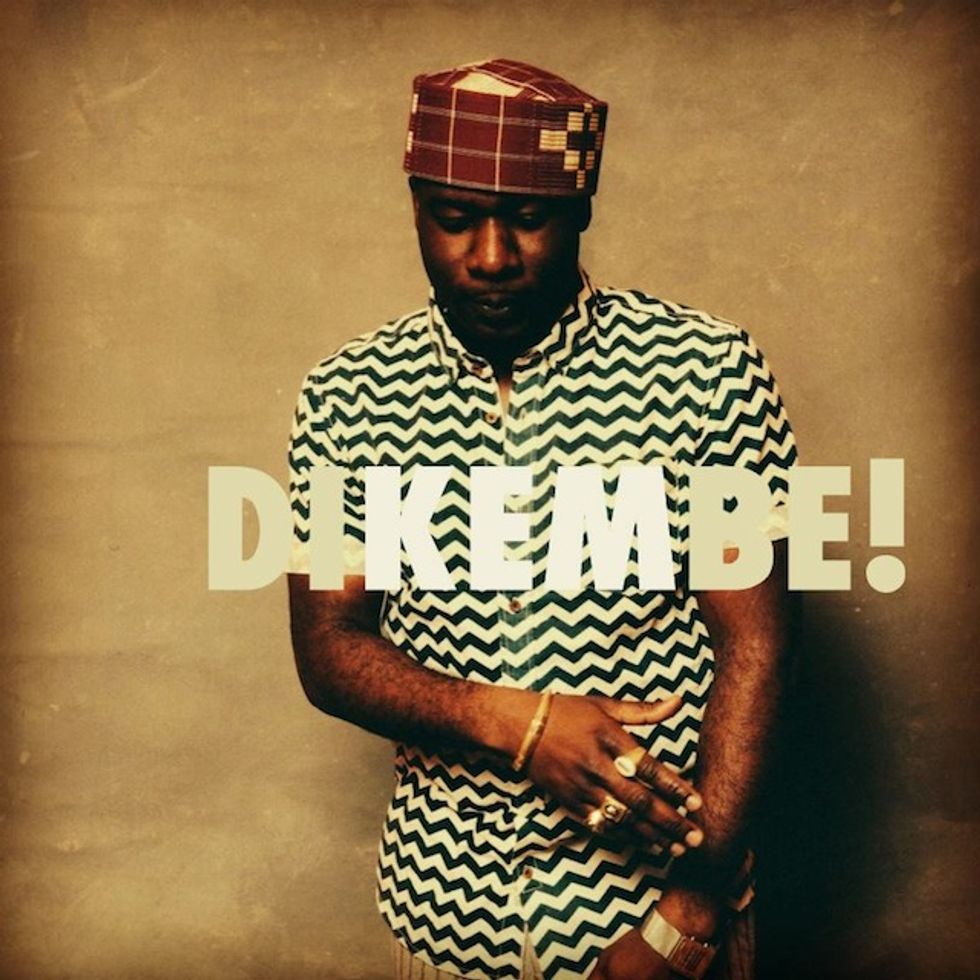 New African hip-hop from Blitz the Ambassador, a tribute to the NBA's Dikembe Mutombo

Ghanaian top-dog MC Blitz the Ambassador returns to deliver a West African flow inspired by one of the NBA's greatest defensive players of all time: DRC's Dikembe Mutombo. "Dikembe," which might inevitably become a warm-up soundtrack for future shot-blockers, features Blitz riding a guitar-laced beat and channeling Mutombo's infamous finger-wagging taunt — and sports a sample of a classic Mobb Deep bar. Blitz hands this one over as a teaser while we await the release of his upcoming Afropolitan Dreams album, due later this year. Stream the Optiks-produced "Dikembe!" and catch Blitz the Ambassor on his summer tour through Morocco, Europe and Canada, dates listed below.